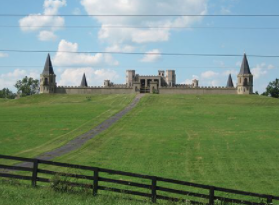 farms, four rail white or black fences, Thoroughbred horses, Wildcat Basketball and tobacco farms. Why a castle in Kentucky? After returning from a trip to Germany in 1969, Rex Martin and his wife Caroline were inspired by the architecture and buildings they had seen, and decided to build a castle. Their castle was to have seven bedrooms, fifteen bathrooms, a fountain in the driveway, and a tennis court. They divorced in 1975, and never finished their castle.

Throughout the Psalms, you will find the song writers calling God their fortress, refuge or a strong tower.

For you have been my refuge,

a strong tower against the foe.

God is our refuge and strength,

an ever-present help in trouble.

The Protestant Reformer, Martin Luther, wrote the hymn, “A Mighty Fortress Is Our God,” as a reminder that God was his fortress and strength in the midst of life and death. During difficult days, he would turn to his friend and say, “Let’s sing Psalm 46.”

A mighty fortress is our God, a bulwark never failing;

Our helper He, amid the flood of mortal ills prevailing:

For still our ancient foe doth seek to work us woe;

His craft and power are great, and, armed with cruel hate,

On earth is not his equal.

And though this world, with devils filled, should threaten to undo us,

We will not fear, for God hath willed His truth to triumph through us:

The Prince of Darkness grim, we tremble not for him;

His rage we can endure, for lo, his doom is sure,

One little word shall fell him.

One little word shall fell him.

Life can be hard. Things don’t go as planned. People disappoint us. Plans change…. In those times, do what the Psalmist did. “Be still and know that He is God. The LORD Almighty is with us; the God of Jacob is our fortress.”

Monty Leavell is the pastor at the First United Methodist Church in Artesia, New Mexico 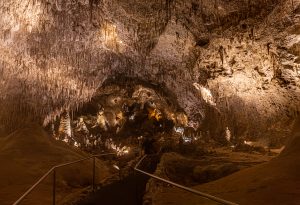 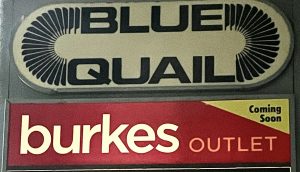 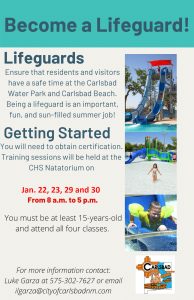 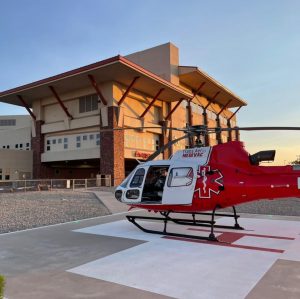