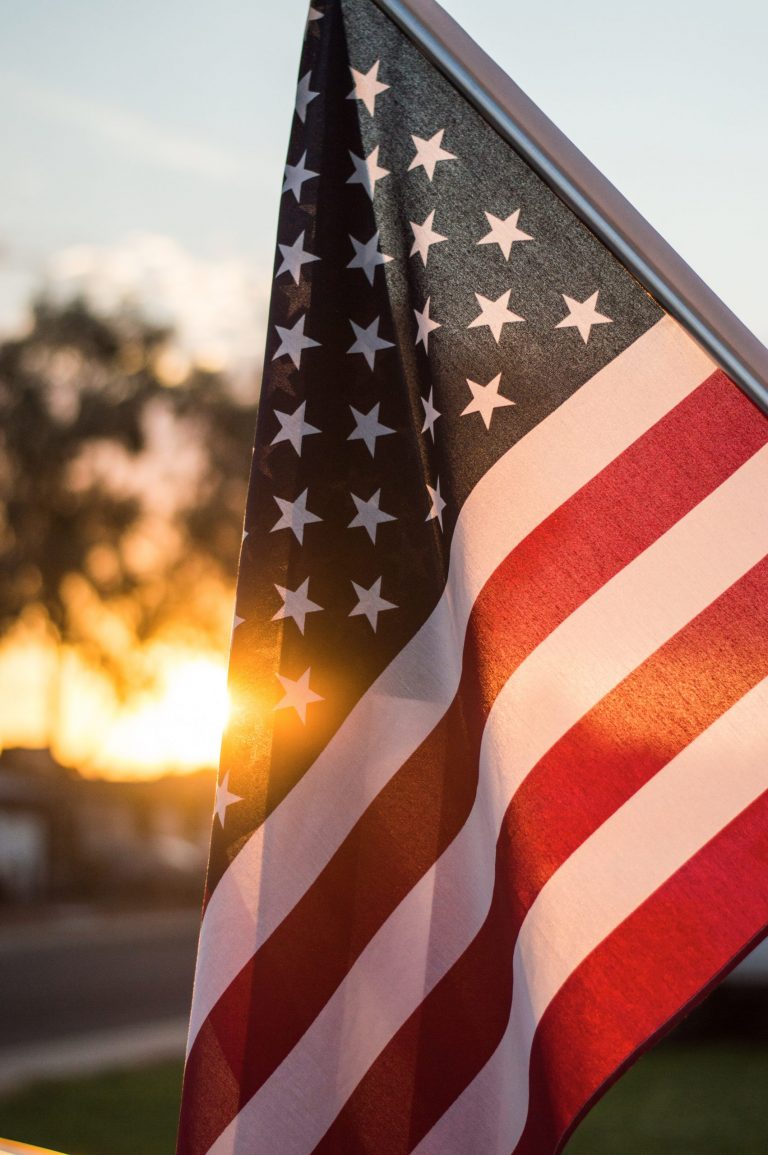 Twenty years ago, the unthinkable happened. Our country was brought to our knees as terrorists attacked brutally and viciously on our own soil. We all remember watching in horror and absolute disbelief. This could not be happening in our own country. Within our own boundaries. Our hearts were sick.

There was a commercial that began to be played during the time following the attack. It showed a bunch of houses down a street. The announcer said something like, “People attacked on our own soil hoping to change our country…. Well, they did.” Then the picture would show the same street lined with the American flag flying at every house. How true that message was.

We were changed during that time. We were changed into a people who banded together. Who believed in this country together. We wanted to stand strong in support of our nation and in honor of those who gave their lives. We worked together and we prayed together. Churches in this country were full in the weeks following these attacks. People were turning to God like they had not in many, many years. As Joseph says to his brothers in Genesis, “What you meant for evil, God used for good.” That was exactly what was happening in this country. What those attackers and the people they represented meant to harm this country, actually brought us very much together and brought many very much back to God.

There is a verse in the Bible that everyone knows. II Chronicles 7:14, “If My people who are called by My name will humble themselves, and pray and seek My face, and turn from their wicked ways, then I will hear from heaven, and will forgive their sin and heal their land.”

There is another great verse in God’s Word. In John 14, Jesus says, “I am the Way, the Truth, and the Life. No one comes to the Father except through Me.”

Friends, if you are becoming disillusioned with the state of things today for any reason, remember what God said in II Chronicles, and remember what Jesus said in John.

There is no other way to change our country, our state, our town, ourselves than through the absolute grace of God.

Turn your hearts back to Him. Do it today. Right now! It is the only thing. The Only Thing that will make a difference.