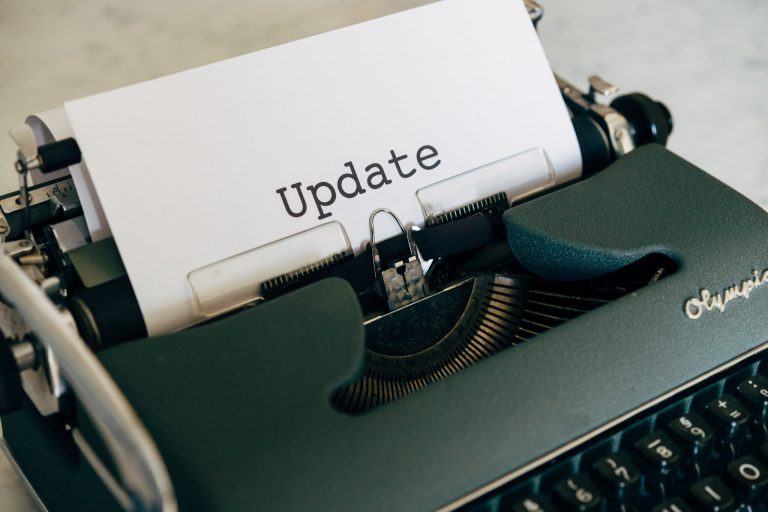 We’re seeing an incredibly high level of interest in local government at all levels.  Tuesday was filing day for the upcoming November election.

Two of Carlsbad’s City Council elections will be contested. Incumbent Leo Estrada will be running against Jeff Forrest for District 2.  Karla Niemeier and Dick Van Dyke are both running for a position on District 3, which had previously been occupied by Jason Shirley.

Kristin Pope is running uncontested for the Carlsbad Soil & Water Conservation Board position 3. Charles Goodwin is running for position 4.

As a reminder, August 31 is the deadline for write-in candidates, so if you are still interested in running, please contact the Eddy County Clerk’s office.

Thank you to all of our residents who participated in Tuesday night’s City Council meeting and who asked some excellent questions and raised some excellent points about the possibility of a federal migrant processing facility being located in Carlsbad.

Roswell attorney Richard Olson, who the City has hired to look into this issue, did a good job of providing an overview of what information we do have – that such a facility would involve families staying for up to 72 hours prior to federal transfer to a host family or sponsor. No decision has been reached by the Department of Homeland Security. The City of Carlsbad has not entered into any agreements or contracts associated with this identified potential facility. In fact, the City of Carlsbad hasn’t been contacted at all by anyone in the federal government.

There were very valid questions raised about what security and COVID-19 protocols would be put in place. We will continue to pursue answers to these and many other questions. We continue to encourage the federal government to communicate with and solicit feedback from Carlsbad and Eddy County residents.