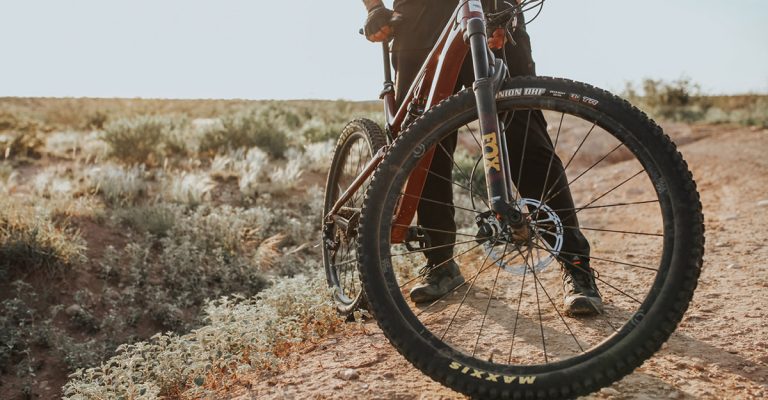 During the lockdown of 2020, Jake Portillo was deemed a “non-essential” worker by the State of New Mexico. 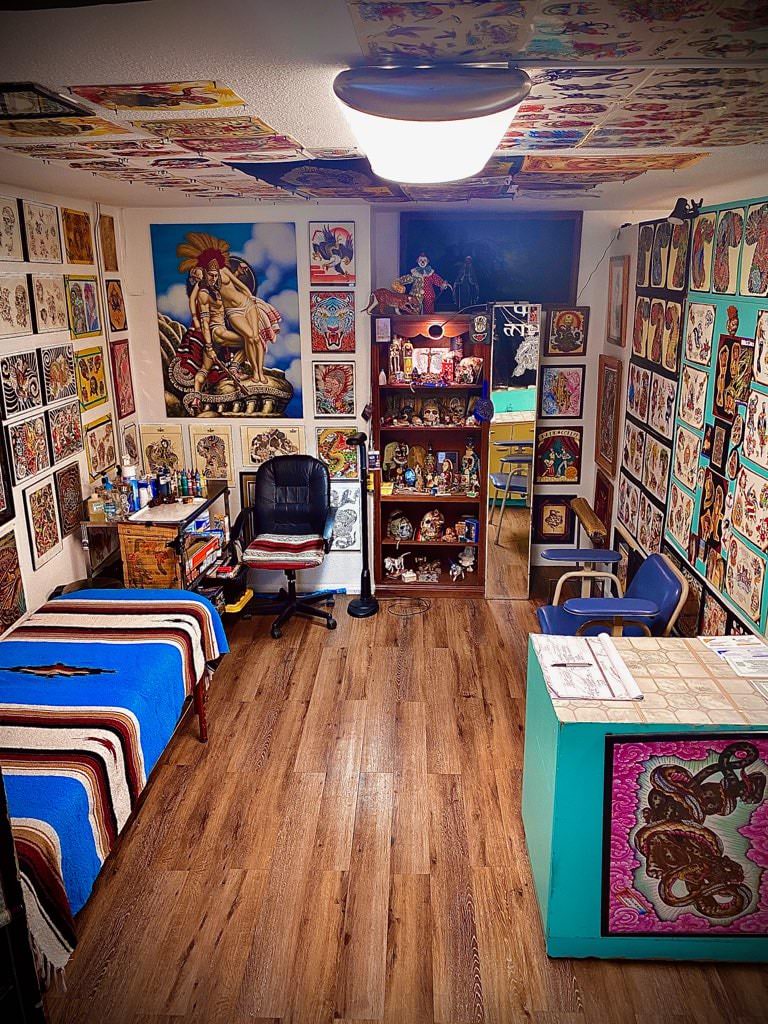 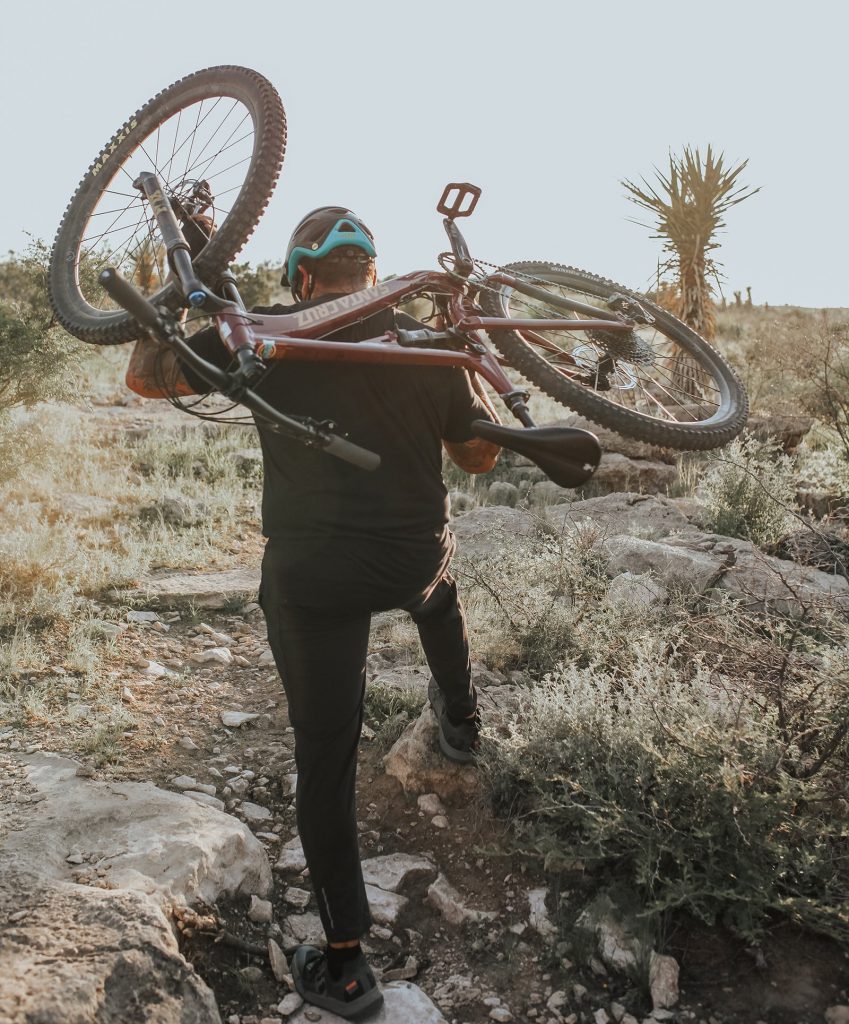 The tattoo artist and owner of Word of Mouth Tattoo Studio wasted not a second of his time protesting the “non-essential” label given to him. He hit the local mountain bike trails around Carlsbad, instead, to wait out the pandemic orders doing something he loved.

In 2018 he received his first mountain bike from one of his clients. He weighed 300 pounds at the time and not once had ridden off a trailhead. After his first ride, he was hooked. He has since pedaled down to 220 pounds. He attributes the sport to his physical and mental well-being during the pandemic. Continuing to ride during the most difficult times proved to be life changing, not just for Jake but for the community using the Carlsbad trail system as well. 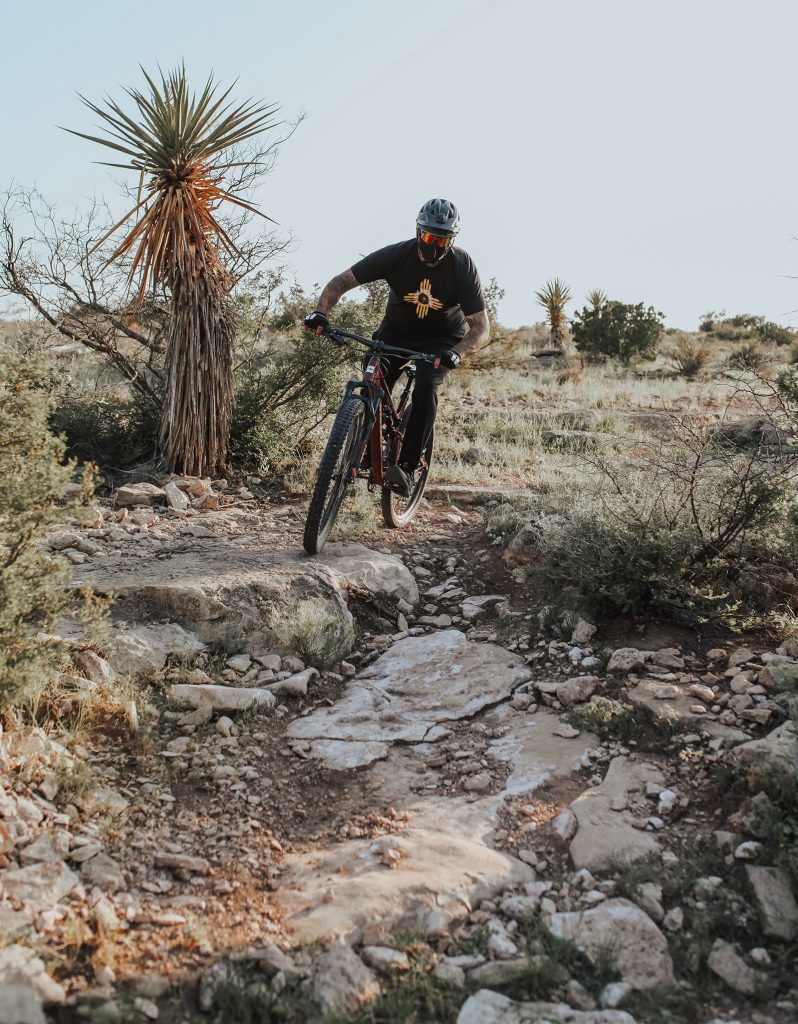 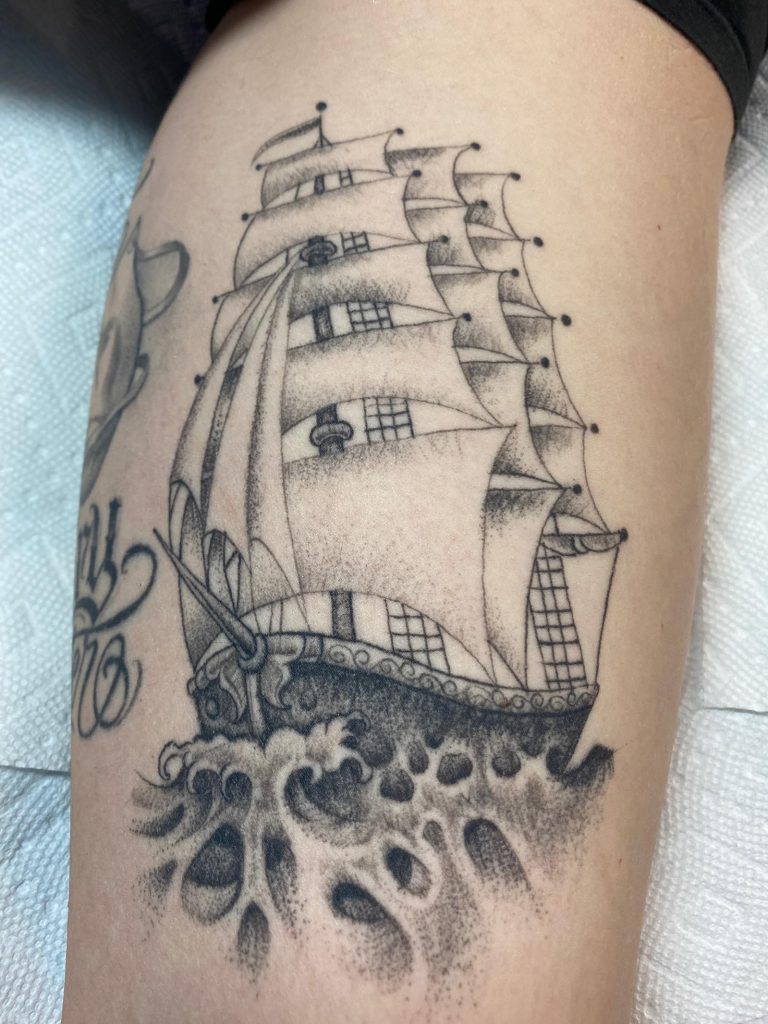 You see, while Jake was out riding during lockdown, he began performing maintenance to the trails around town including at La Cueva Trails, Ocotillo Trails, and the trails around Avalon Lake. He trimmed brush and plants which crowded the dirt track. He cleared sticks, debris, and rocks. Then, as 2020 wore on, he began to forge ahead with some entirely new trail miles, creating new tracks where previously there had been none, using only his hands and feet to move stones away from the tracks he started on his bike. He expanded a little-used track from one mile to ten miles, and with the help of one of the founders of La Cueva Trail, Curtis Perry, the appropriately named “New/Old Trail” received mile markers of its own. Jake met Curtis while performing trail maintenance at the neighboring La Cueva. The two immediately hit it off because of their shared passion for the sport and their vision for the trail system in Carlsbad. 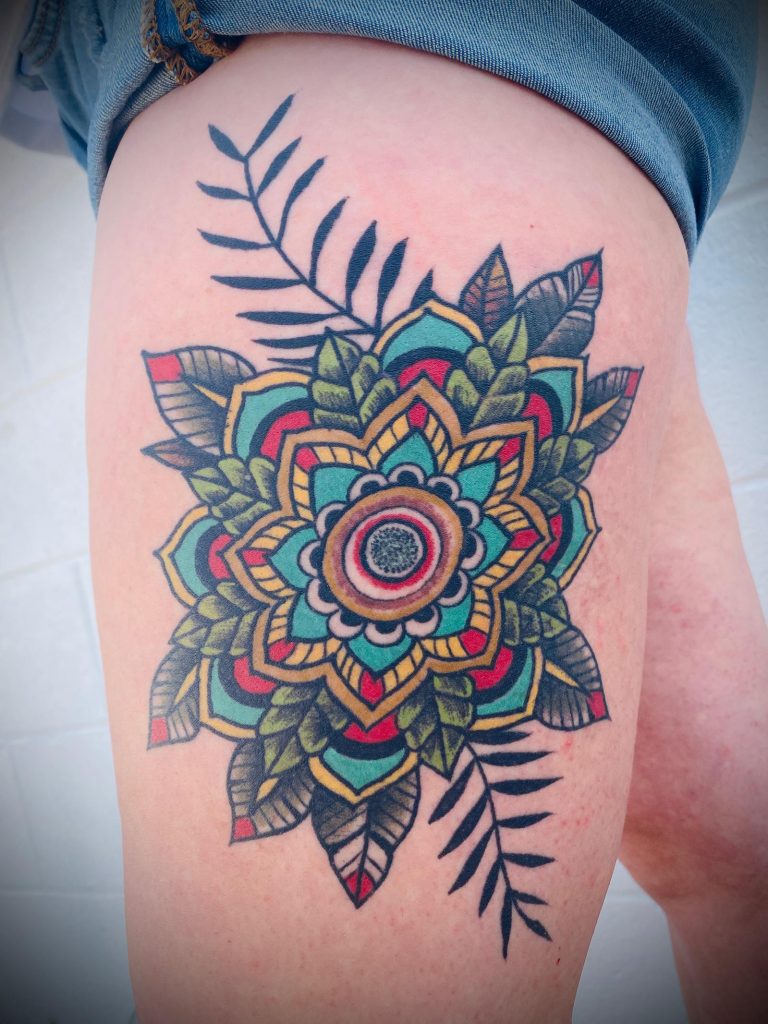 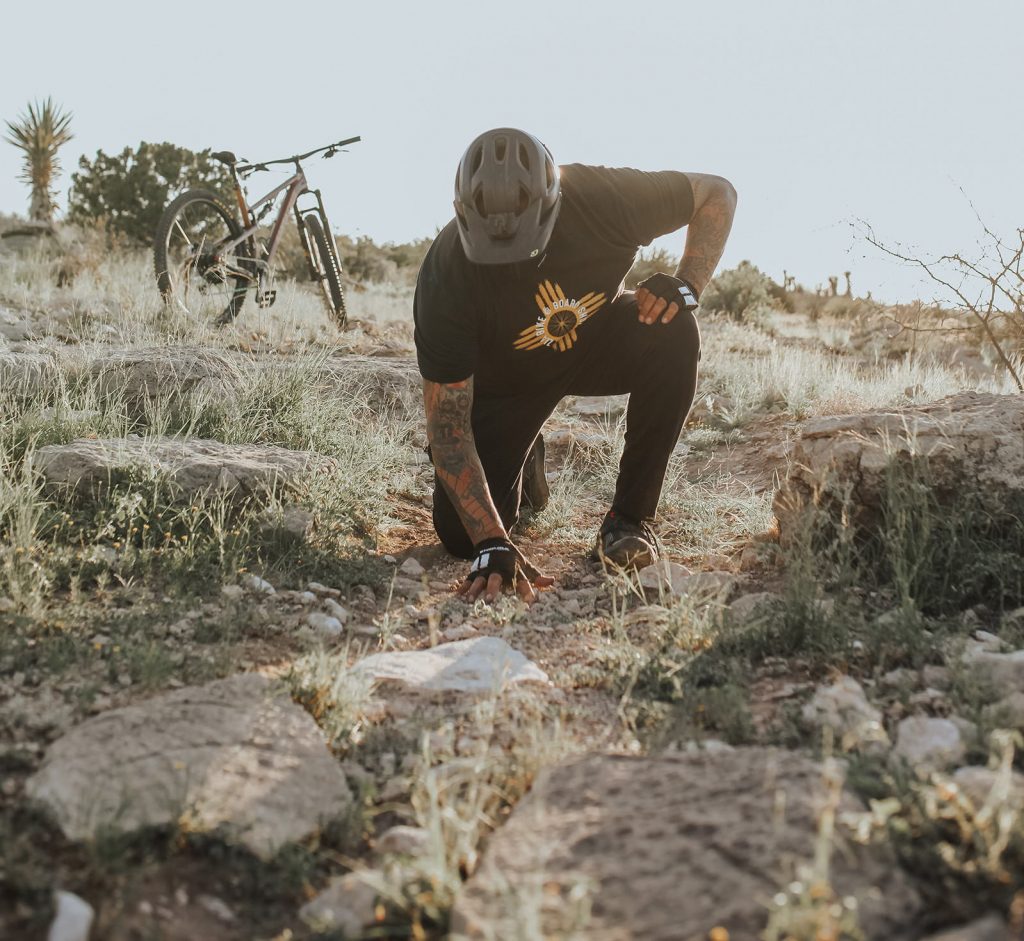 “The desert is a hard place. It's tough on equipment and bodies, but it's always unexpected and exciting.”

Jake’s and Curtis’ collaboration could not have come at a more fortuitous time; Carlsbad will begin a truck bypass around the new school area which will bisect the La Cueva Trail. Effectively, a part of La Cueva Trail will be lost to the bypass; however, because of the work put in by Jake and Curtis on the nearby New/Old Trail, La Cueva will not lose the majority of its tracks. New/Old and La Cueva will form a new system with room for expansion. Their pragmatic efforts of 2020 mean that when the bypass arrives in Carlsbad, the community trails will not have to begin from scratch. Rather, there will be a pretty flawless transition between the old system and the new. Time well spent during the pandemic. Despite the personal economic pressure and uncertain times, members of the mountain biking community united to take a bit of the future into their own hands.

When asked why he performed so much service in a place where he was listed as “non-essential,” Jake replied, “The community of Carlsbad has been good to me. I’m an artist, and I’ve never had a sign outside my shop. Word of mouth keeps me going. Mountain biking has also been good to me. I wanted to give something back to both the city and to the sport that did so much for me…when you respect the land and the trail, it gives right back to you.” With as many as 25 miles maintained over the course of 2020, Jake feels a huge sense of accomplishment when he reflects on the hours spent trail blazing. He notes that the elevation climb at La Cueva rivals mountain rides in Ruidoso. “The desert,” he says, “is a hard place. It’s tough on equipment and bodies, but it’s always unexpected and exciting. It drives me crazy when people say that there is nothing to do in Carlsbad and that it’s boring. I want to say, ‘No! You’re boring! Spend some time getting lost out there.”’ 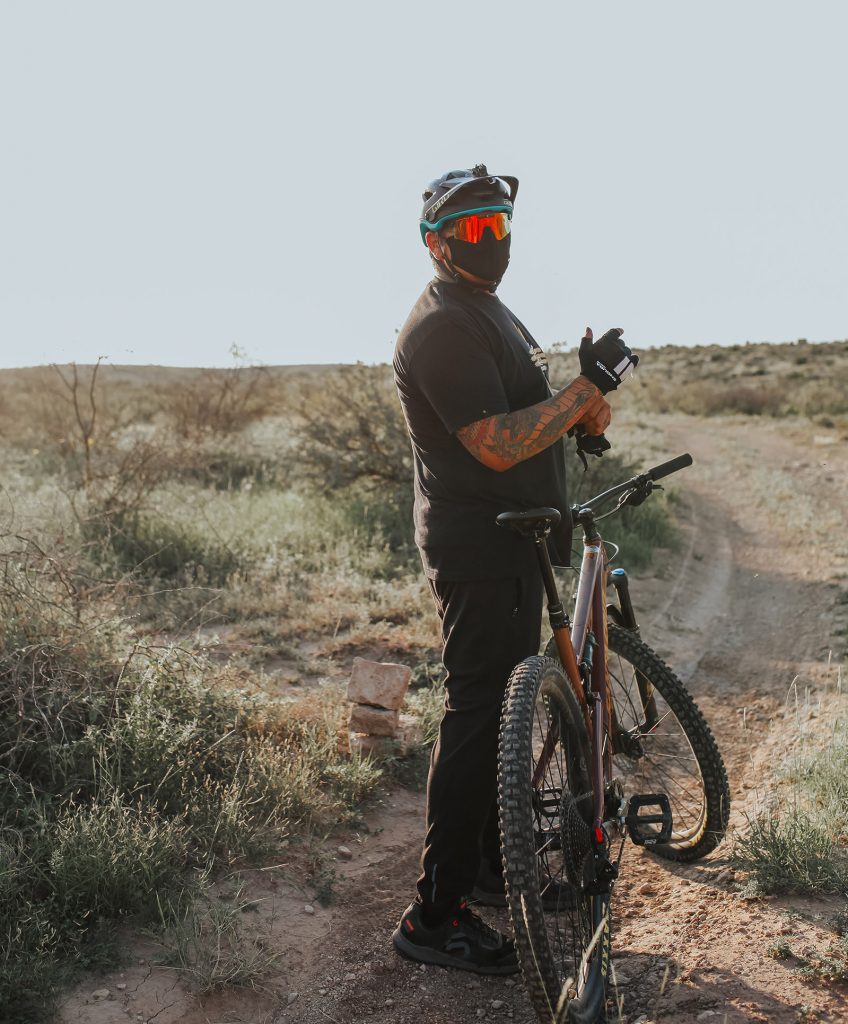 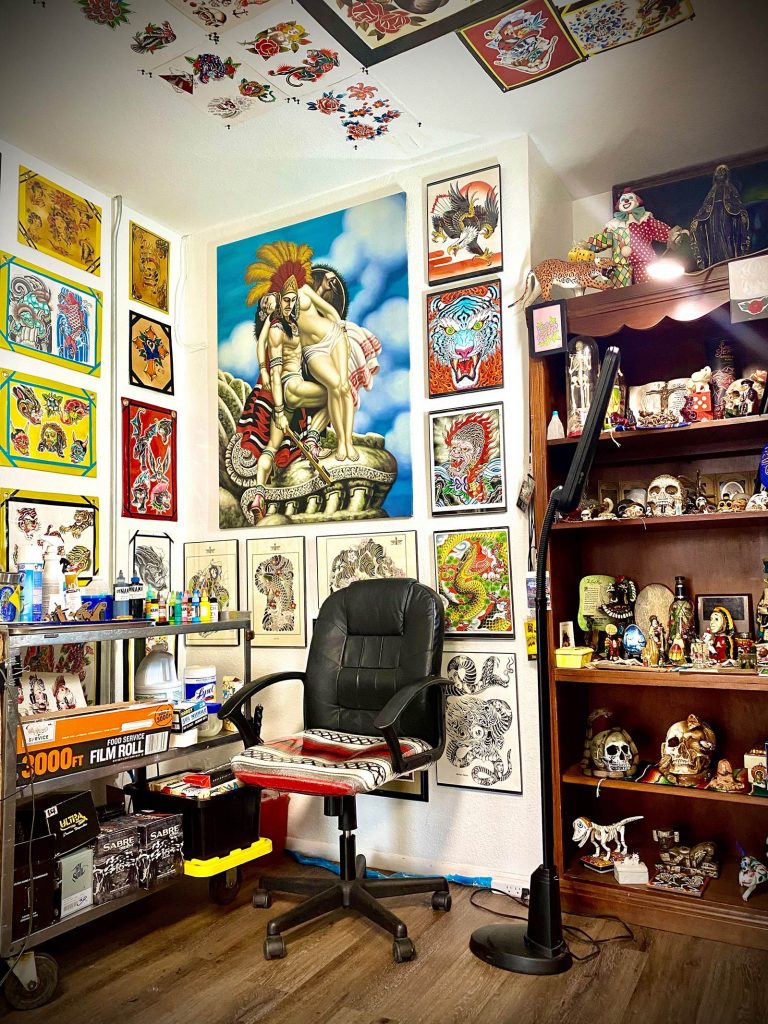