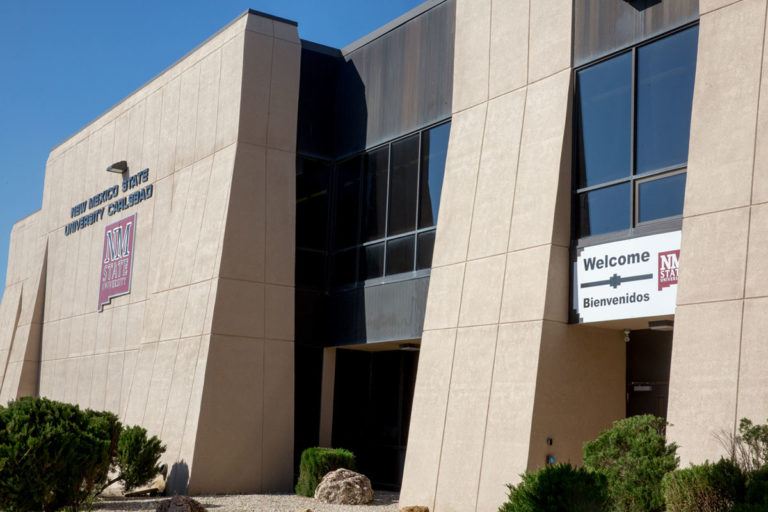 A few months ago, we formed a task force on higher education with the purpose of examining New Mexico State University-Carlsbad.  Craig Stephens serves as the chair of this committee with John Heaton as co-chair. The committee also included representatives from local businesses, Carlsbad schools, City Council representatives, Eddy County, Representative Cathrynn Brown, the Carlsbad Department of Development and the Carlsbad Chamber of Commerce.

NMSU’s initial decision not to fill the campus president position formerly held by Dr. John Gratton inspired the creation of this task force. We were concerned that this decision, as well as other similar choices, were not simply short-term COVID-19 cutbacks, but indicative of a continued consolidation of resources from the Carlsbad campus to the main campus in Las Cruces.

We spoke at length with NMSU-C faculty and staff, with local students, and with other colleges and universities around New Mexico. We also spoke directly with Chancellor Dan Arvizu and met on multiple occasions with Dr. Ken Van Winkle, the university’s branch executive director.

This has not been an adversarial process. Our conversations with New Mexico State University have been cordial and productive, and we sincerely appreciate these conversations.

However, during the course of our talks with current and former faculty and staff, a chronic list of long-term concerns began to emerge. On paper, our campus here is financially well off – we have strong reserves and a healthy mil levy financed by local residents. However, for decades, employees here have struggled to navigate the NMSU-system for basic resources, even at times for resources directly related to the instruction of students. Larger goals, such as campus housing, have been dismissed. Even some local businesses who have expressed an interest in partnerships with the college have felt ignored. Carlsbad has an incredibly diverse economy and unlimited potential, but our higher education professionals here have been habitually denied access to resources that belong to this community by Las Cruces.

Beyond the problems of the past, however, is a sincere belief that we can do much more with our campus in Carlsbad. We can expand on our world-class Early College High School program. We can build partnerships with businesses and other academic institutions that allow this college to grow into something even greater.

On the morning of Dec. 4, the community members of our task force unanimously voted in support of Carlsbad’s college pursuing independence. It helped with this decision-making process to learn that the overwhelming majority of NMSU-C faculty and staff indicated in an anonymous poll earlier this week that they supported independence. We will continue discussions with our local legislators about introducing a bill moving our college campus toward future independence.  A similar process has taken place in San Juan and Clovis, so we anticipate statewide support.

There’s a lot of work left to do, and our committee members want to make certain that the thousands of issues such as credit transfer, online classes and tenure are all being fully addressed. Chancellor Arvizu pledged to support us if we decided to pursue independence, and we look forward to a productive relationship with NMSU throughout this process.

To address one rumor- our college is not closing- it will remain an NMSU campus for the time being and students here will continue to receive an outstanding education from highly qualified faculty and staff. We will continue to work with NMSU, the Department of Higher Education and the community as we move forward toward independence.

We also promise to keep you updated with additional information, and of course welcome all feedback throughout this process.