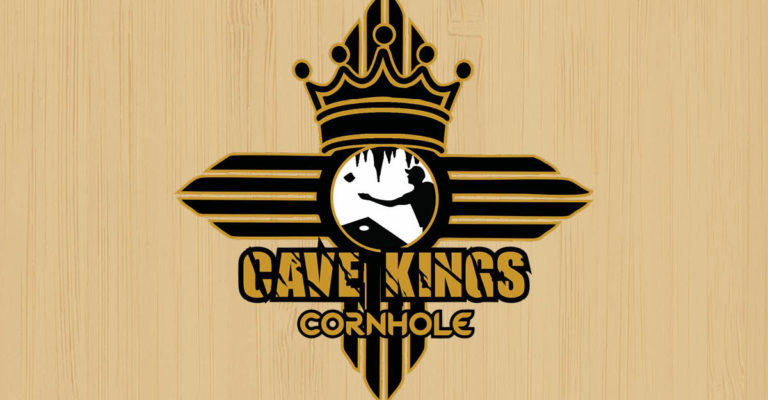 A few years ago a buddy pulled Josh Rodriguez to a cornhole tournament to play in a social league. 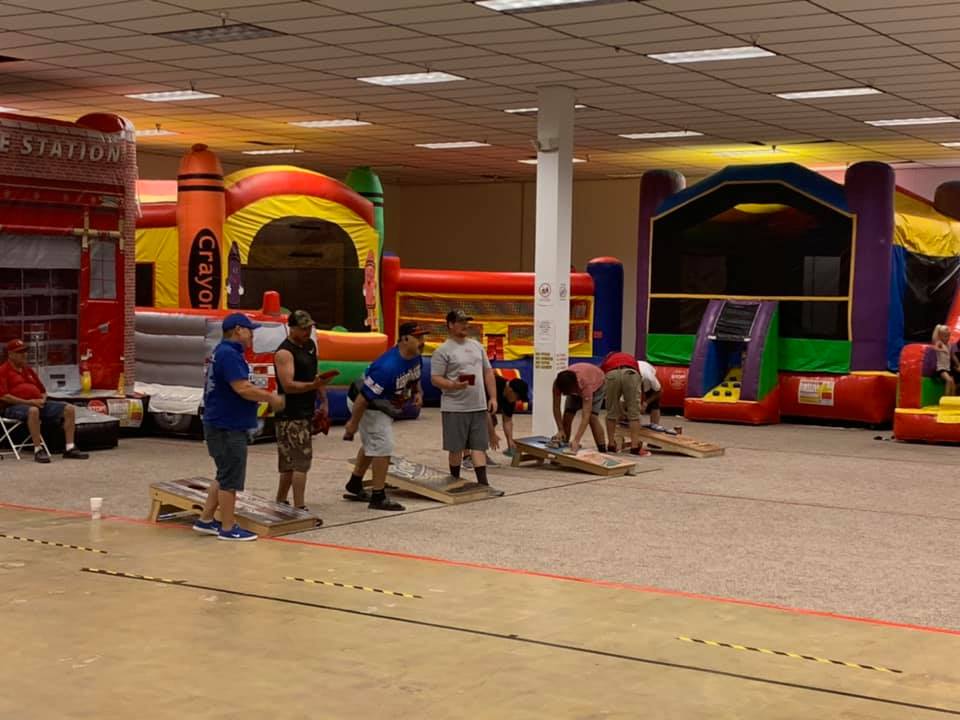 This was hosted by All Sports Best, a local podcast company dedicated to sports and good vibes. To his surprise, they placed fourth. Josh, who is a detective with the Eddy County Sheriff Department, greatly appreciated the benefits of the game which balances low-impact play, strategy, and camaraderie. Josh remembers that early tournament fondly, “I really enjoyed it [cornhole] and fell in love with it.” After a few tournaments, Josh earned the top spot in the social league in Albuquerque hosted by Duke City Cornhole. Inspired by this victory, Josh set out to bring tournament-style cornhole play to Southeastern New Mexico. 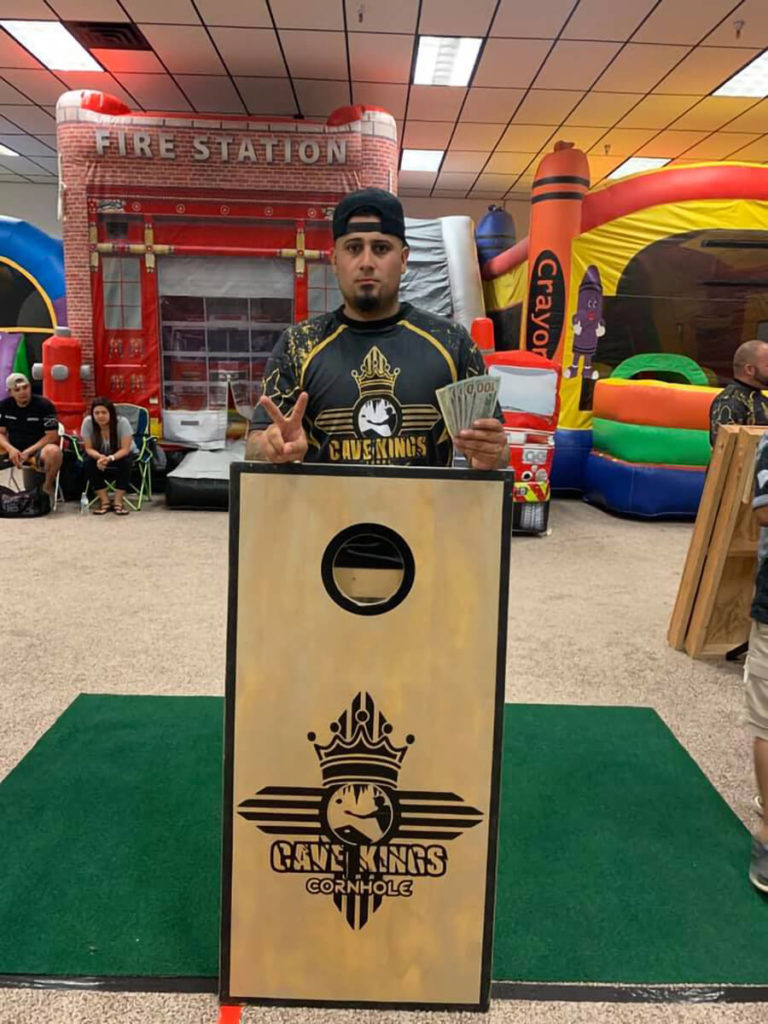 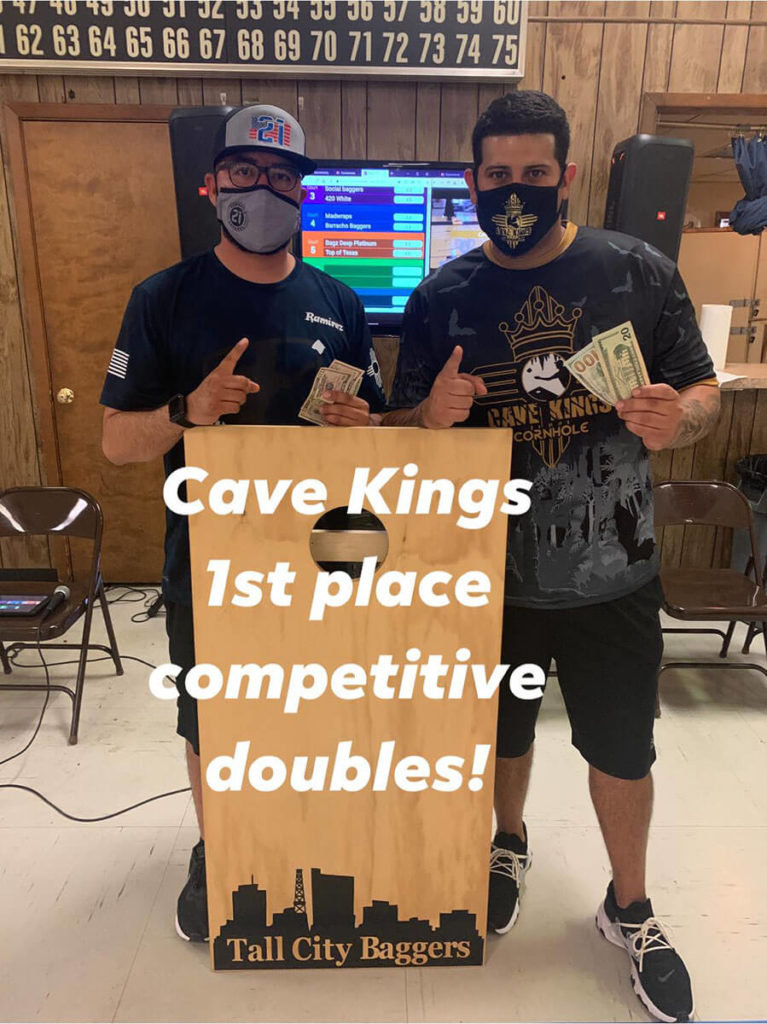 The game means more now than ever as stress levels are on the rise due to the pandemic state of the world. Cornhole is an easy game for any individual to pick up, but it’s also a game that takes time to master. Game defense and the art of blocking a hole takes practice and skill. The balance of straight forward rules, coupled with the subtleties of game strategy, means cornhole is an ideal way to unwind. The game allows stressed minds the opportunity to focus on simple rules while enjoying some friendly competition. Josh mentions that many new folks to the game can be intimidated, but he insists that there is no need.

Cornhole is a family-friendly, easy-going activity. Josh encourages everyone to come out and give it a try! The Cave Kings play weekly at Jump N’ Play in Carlsbad after 5 pm. He expresses his gratitude to Jump N’ Play for hosting and for Yum Yum Yogurt, located in Jump N’ Play, for staying open late to provide refreshments for cornhole players. In compliance with current orders from the state, players wear masks and practice social distancing. Even the rules of cornhole are conducive to contactless experience which the CDC recommends. For example, pitchers throw all four of their bags before walking to the opposite board to retrieve their bags. 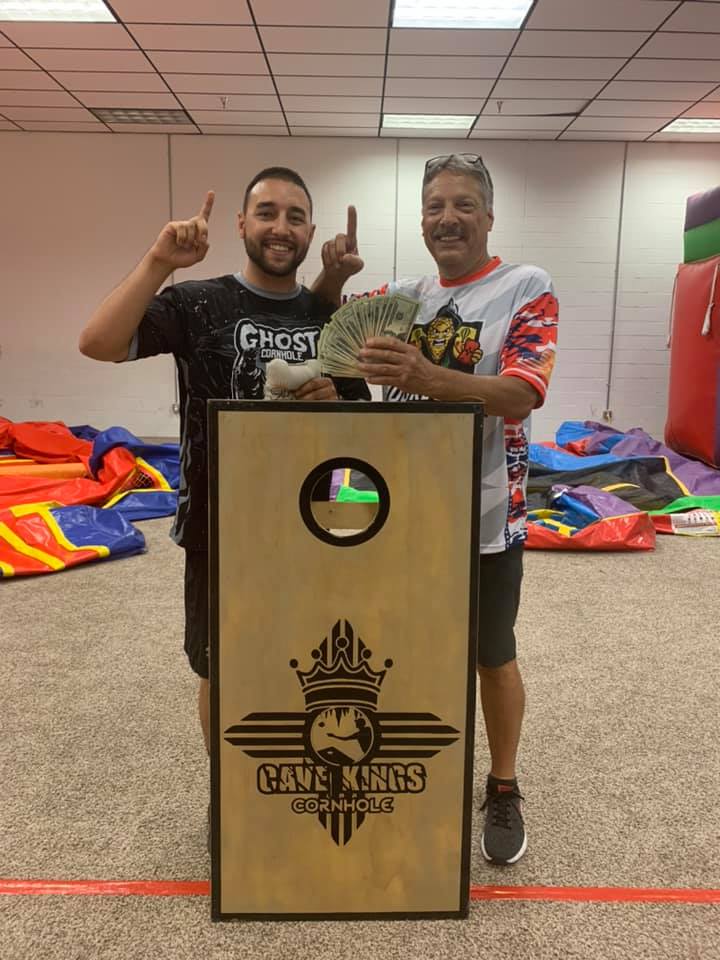 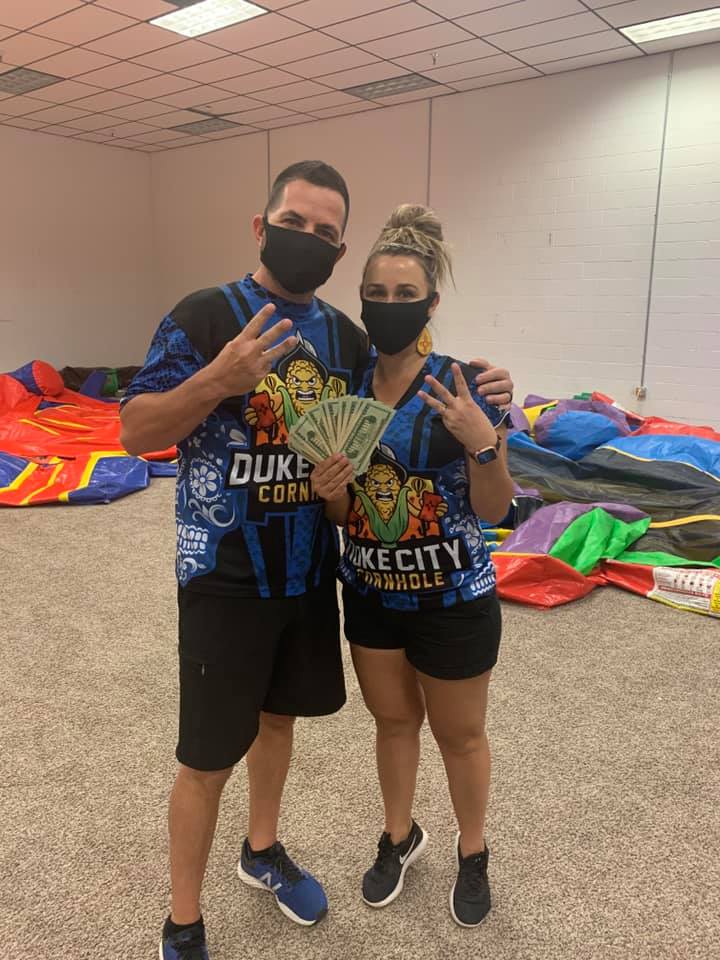 If you’d like to join the Cave Kings, contact Josh through the Cave Kings Cornhole Facebook page. If you’d like to practice tossing a few bags from the comfort of your own space before trying a league or a tournament, Josh suggests contacting ENM Wood & Designs, LLC to commission a cornhole board of your own. Check out their Facebook page for details and contact information. He thanks the local community for all their support. Josh attributes the success of the league to the unwavering support of his fiancée, Greta Leos, and family hosting and playing the game he’s most passionate about.

PLAY OF THE GAME

The approved method of scoring for the sport of cornhole is “cancellation” scoring. In cancellation scoring, the points of one player cancel out the points of their opponent. Using this method, only one player/team can score in each inning.

Check out the Cave Kings Cornhole Facebook page to check out what they're up to! 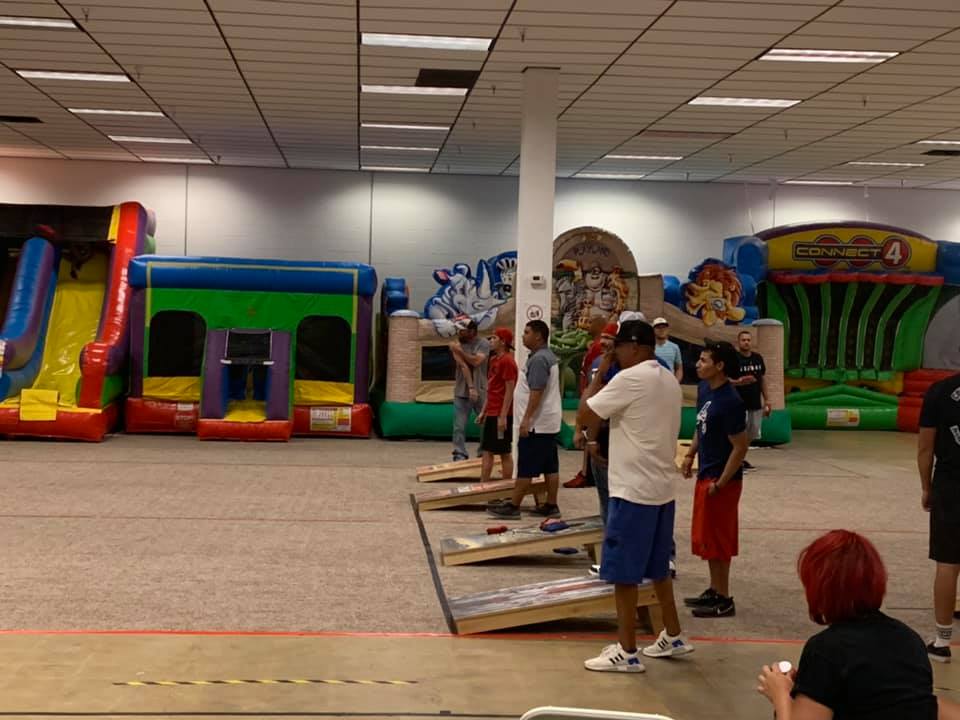