Ron Haugen, a psychiatric nurse practitioner with Artesia General Hospital’s Behavioral Health Team, remembers his beginnings as a New Mexico musician, at 65 pounds, dragging a drum kit through an arroyo to school. 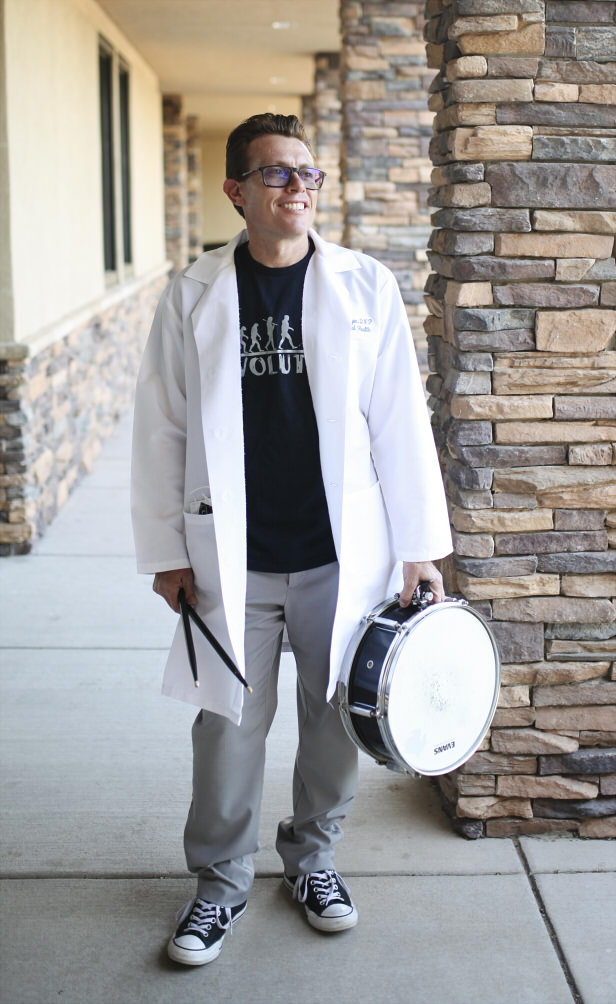 He praises his parents for their patience as they listened to him beat that snare drum rehearsing for Santa Teresa High School’s marching band and eventually for his All-State percussion performance.

After high school, Ron performed with the NMSU Pride Marching Band and marimba band. In addition to enrolling in the nursing program, he began playing 90s era alternative rock, grunge, and heavy metal music with bands he helped found: Priapism, Sideswiped, Sneak Thievery, It Changes Weekly, and Paranoid Freud. He remembers playing gigs at local bars (sometimes empty) and university-sponsored events fondly – the energy of a crowd staying to listen all night and the musicians finding their “click” as they played. Music creates an atmosphere of belonging. 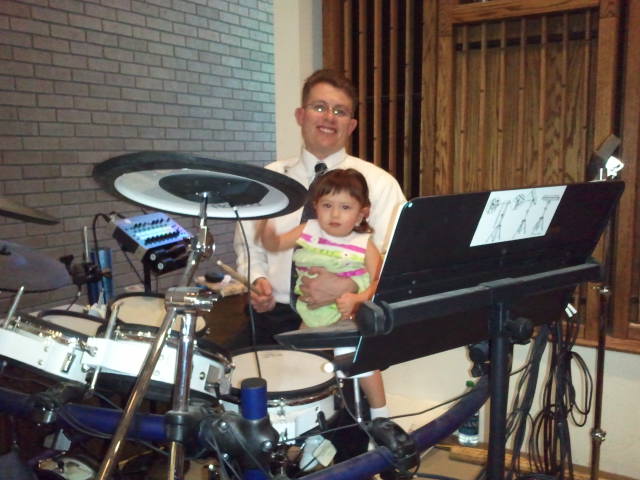 Years later, after successfully completing his Master’s in psychiatric nursing, he moved to a very small 400 square foot house in Carlsbad. The place was so small that his Tama drum set couldn’t squeeze into the living area, so he stored his drums underneath the desk in his office. A coworker at the time, noticing his stored drums, asked if he was looking for bandmates and introduced him to Renegade. Renegade was a cover band of mostly 80s rock located in Artesia composed of local musicians John Thurman, Stayce Thurman, Matt Brady, and Kyle Stewart.

“If a song was by a band with poofy hair and the lead singer wore eyeliner, we [Renegade] played that song,” laughs Ron. In the 10 or so years he played with Renegade, Ron remembers jamming at the Alien Fest in Roswell, doing benefit shows like Walk for Life, and even opening for a New Year’s Eve show in Artesia. 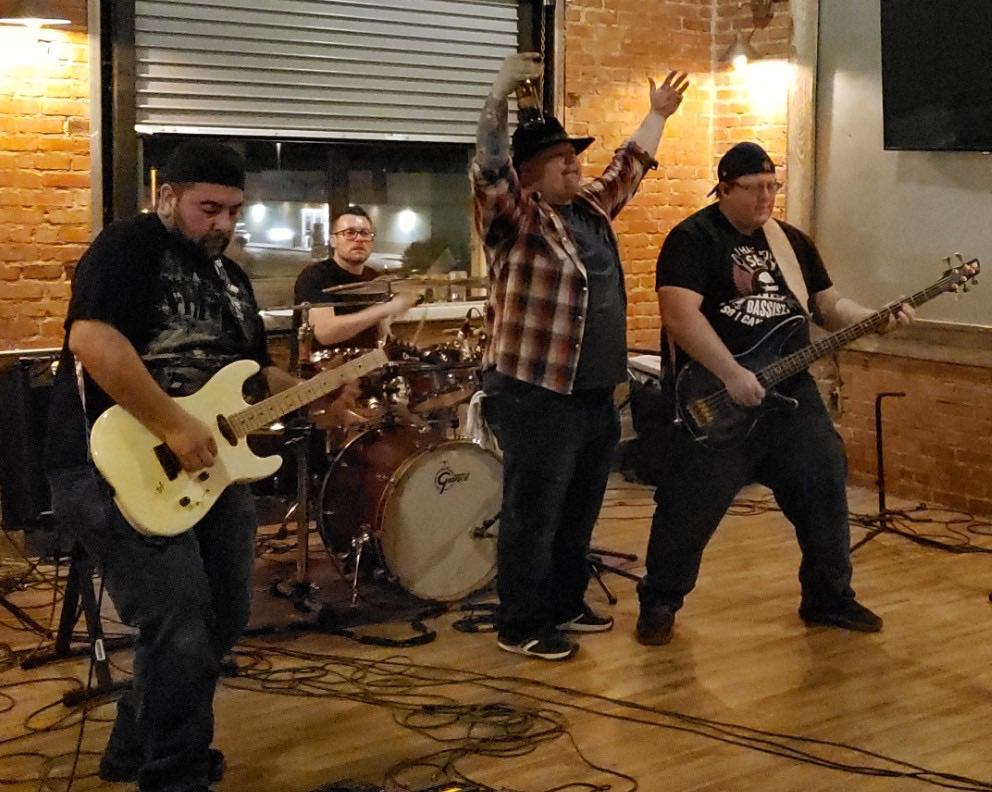 When Renegade dissolved, Ron began playing with his current band, Art Vandelay and the Shrinkage, playing 90s and 2000s era rock. His bandmates are Dakota Newton formerly of Shilo, Kyle Stewart formerly of Renegade, and David Aguillar also briefly of Renegade. The band plays at venues like the Adobe Rose, the Lucky Bull in Carlsbad, the Guadalupe Mountain Brewery just south of town in Carlsbad, the Artesia Lanes, and at the first annual benefit, The Taco Truck Battle in Carlsbad. They’re also available for private parties. When he’s not doing gigs or rehearsing, Ron plays the drums for the praise band at the First United Methodist Church of Carlsbad. 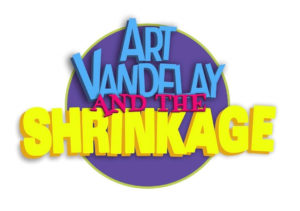 Revisiting years filled with music, Ron muses that personal growth and music go hand in hand and that music begets friendship and camaraderie. Playing regularly will not make you rich, but it will pay off emotionally. In his profession, he sees patients with anxiety and mood disorders and one of his go-to recommendations is to help patients identify which music or sounds put them in a better frame of mind. Ron says wisely, “You just have to listen… to people and music.”