New Mexico’s Women of the Century 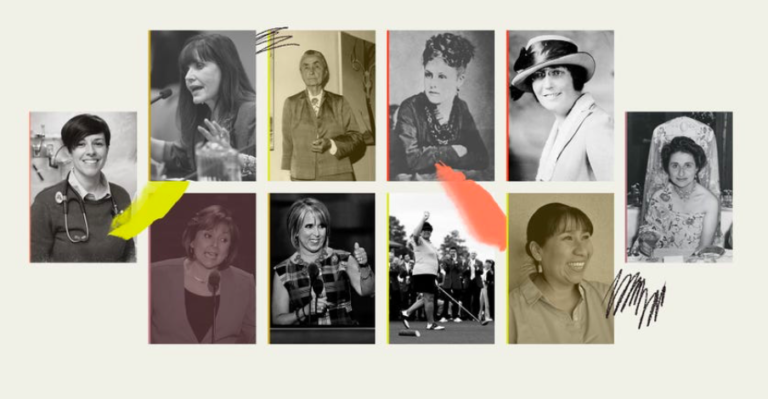 The 54th legislative session opened in January 2019 in Santa Fe with a historic first: Of the State’s 112 legislators, 39 were women.

The moment was furthered when Michelle Lujan Grisham, herself a former congresswoman, became the second woman to be elected governor of New Mexico, on the heels of the state’s first female governor, Susana Martinez.

In 1912, Doña Dolores Chavez de Armijo, the first woman to serve in the New Mexico Legislature, initiated a landmark lawsuit that secured the right of every New Mexican woman to participate at the state’s highest level of governance.

Nearly a decade before the suffrage movement would earn women nationwide the right to vote, Chavez de Armijo’s courage and tenacity opened the doors for generations of New Mexican women.

To recognize these powerful women and in commemoration of the 100th anniversary of the 19th Amendment, which gave women nationwide  the legal right to vote, the USA TODAY Network is naming 10 American women from all 50 states and the District of Columbia, who have made significant contributions to their respective states and country as Women of the Century.

Nominees for Women of the Century were expected to have a track record showing outstanding achievement in one areas such as arts and literature, business, civil rights, education, entertainment, law, media, nonprofits and philanthropy, politics, science and medicine or sports. Other requirements included U.S. citizenship and having lived between 1920 and 2020.

Choosing just 10 women proved to be challenging given the number of amazing women who have called the state home. Some women almost made the list, like artist Henriette Wyeth Hurd and New Mexico’s first female Supreme Court Justice, Mary Coon Walters. Holly Holm, a champion mixed martial artist and the youngest nominee, and singer Chevel Shepherd were also contenders.

All were worthy choices, but in the end, did not make our top 10. Our final list is made up of women who represent New Mexico with honor, fortitude and the true spirit of the Land of Enchantment. 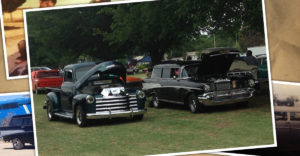