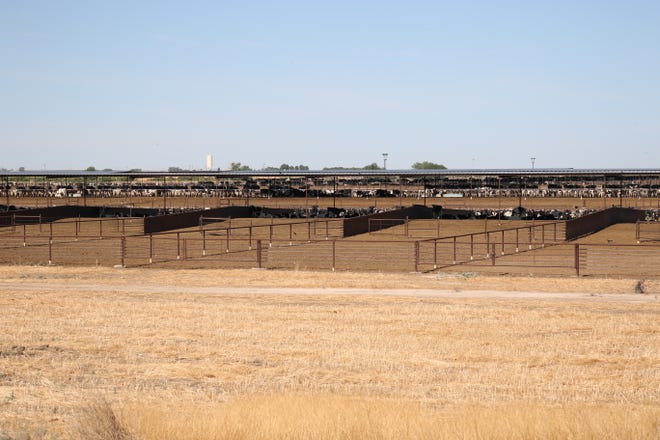 The State of New Mexico is investigating groundwater pollution at a dairy farm in Artesia, after routine testing showed heightened levels of multiple pollutants originating from the facility.

Located about seven miles northwest of Artesia, Creekside Dairy submitted a stage 1 abatement plan to the New Mexico Environment Department which was intended to identify the magnitude of the contamination and seek possible remedies.

The abatement plan was submitted on July 10.

NMED must approve the plan within 60 days of its submission, and once the agency also approves of the dairy’s characterization of the site, NMED requires a stage 2 abatement plan to be submitted which would choose a strategy to clean up the contamination.

Here’s what to know about groundwater contamination at Creekside Dairy near Artesia.

What chemicals were released by the dairy into groundwater?

Recent analysis of groundwater runoff from the dairy, mostly associated with manure solids and fertilizer runoff, showed heightened levels of nitrate (NO3) above state standards as allowed in the dairy’s permit.

The dairy’s runoff of NO3 was less than the state standard of 10 milligrams per liter (mg/l) between 2012 and 2015, records show, but recently exceeded the standard at a concentration as high as 70 mg/l.

Nitrate is a common drinking water pollutant in rural areas, read a report from the Centers for Disease Control and Prevention. It can cause a lack of oxygen in the body, mostly in infants as a condition known as “blue baby syndrome.”

Symptoms of nitrate poisoning can also include difficulty breathing, nausea, diarrhea and vomiting along with dehydration, fast pulse, dizziness and convulsions or coma.

Other runoff chemicals associated with the dairy included chlorine (Cl), total dissolved solids (TDS) and sulfates (SO4), but heightened levels are not considered a hazard to human health.

Heightened levels of SO4 and NO3 can be a risk for livestock.

The dairy is permitted for 56,000 gallons per day of runoff, but runoff from the facility recently began exceeding this limit, per the plan.

What is being done?

Continued monitoring of contaminant levels will take place in two underground aquifers at the dairy through seven monitoring wells and two production wells.

Soil sampling will also be conducted.

So far, the plan only identified one well in the northwest portion of the dairy with “significant” NO3 contamination above state standards.

Sampling would be conducted quarterly.

State investigators will obtain access agreements for sampling from private wells and will devise a plan to drill for additional soil sampling and monitoring wells.

Ultimately, the state will identify the contaminants present at the site and characterized the hydrology of the area to assist in choosing the correct plan for cleanup.

What is the schedule for the plan?

After the phase 1 abatement plan was submitted on July 10, a public notice was sent out 30 days later, Aug. 10.

After 60 days from the initial submission, NMED must approve the plan with site investigation beginning after another 60 days.

A quarterly progress report is due after another 30 days with site investigation completed 30 days after.

Sixty days later, the second quarterly progress report is due with a site investigation report submitted to NMED in 30 more days.

NMED will then meet to discuss the findings 30 days later, with revision due after another 30 days.

Is NMED reviewing any other facilities for groundwater contamination?

State records showed public notices for abatement plans submitted this year were published for Rockhill Dairy in Dexter on Feb. 11, and Ladshaw Explosives in Hobbs on Feb. 10.

Source: Adrian Hedden can be reached at 575-628-5516, achedden@currentargus.com or @AdrianHedden on Twitter. 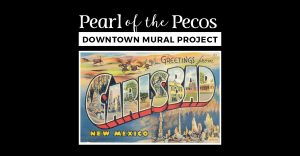 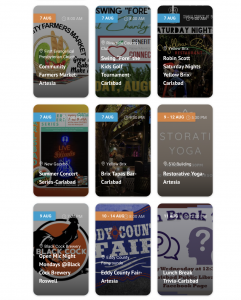 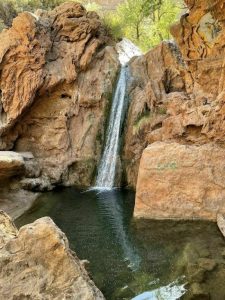 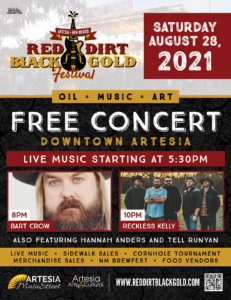