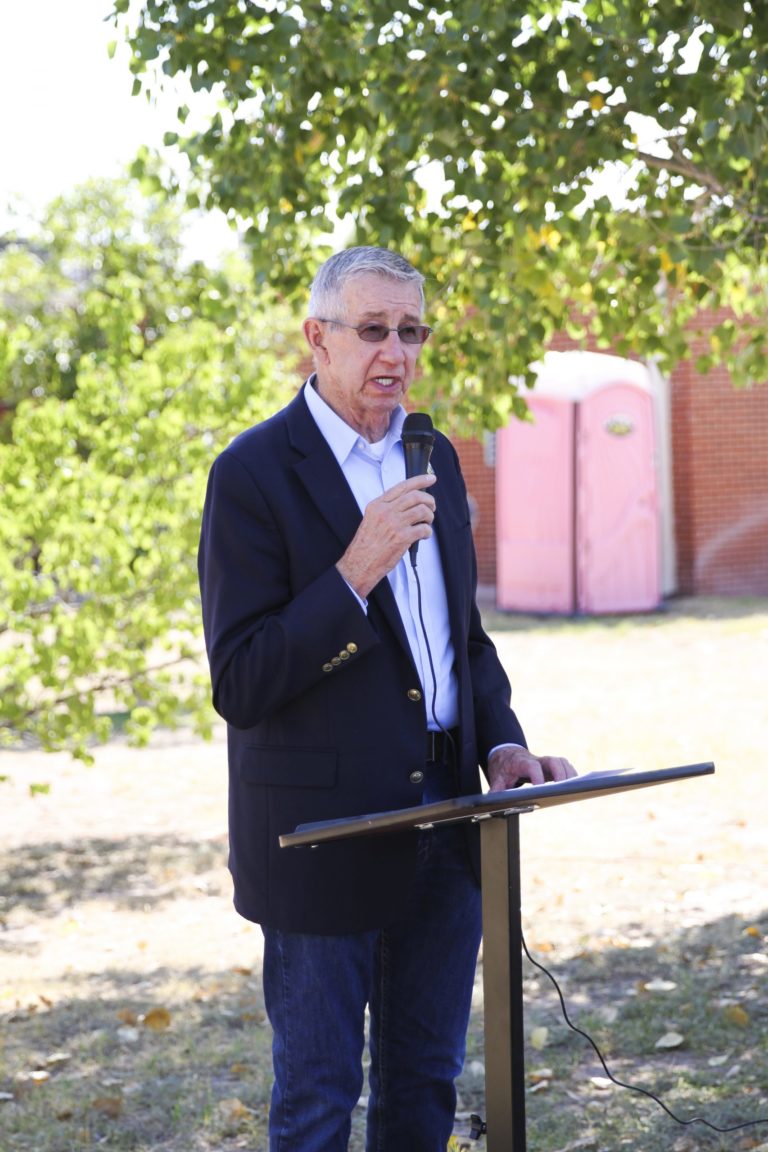 While many of us are probably hoping to see 2020 in the rearview mirror, the City of Carlsbad did close its 2020 Fiscal Year on June 30.  Despite the numerous challenges, especially over the past few months, the City is proud of the many accomplishments which have taken place during this period of historic growth.

This economic boom resulted in an uptick in jobs and population, which also led to an increase in infrastructure needs. The City of Carlsbad devoted itself to road improvements throughout the past fiscal year by more than tripling the annual fund for road improvements.  Key improvements were made to Church Street, Blodgett Street and Muscatel Avenue, among others. The list also includes Lamont Place, Riverside Drive, Alabama Street, Oklahoma Street, Algerita Street, West Fiesta Drive, Vineyard Court, 6th Street, Texas Street and Alameda Street. There’s always more work to be done.

Additional infrastructure improvements included developing an extensive sewer plan for north Carlsbad. We are also nearing completion of Phase 3 of the Double Eagle project, which will help make sure our residents will have water for many years.

The City is also committed to doing its part to maintain Expedia’s designation as the Number One most scenic city in the American Southwest. Thanks to partnerships with NWP, Mosaic and others, we have added two gazebos and a new pavilion along the river, while also making massive improvements to the upper beach area. We’ve also added landscaping to the medians at our community entranceways and completed upgrades around the golf course and Pecos River Village. Cleanups and other beautification efforts are ongoing

Looking at other parks – the promenade phase of the Halagueno Arts Park is coming along extremely well, and we’ve mentioned the acquisition of the helicopter for our Veterans Memorial Park. There have been new exhibits placed at the Heritage Park by the Flume. We’ve started the first phase of the potash museum by putting outdoor equipment on display. Thanks to a partnership with NWP, we have been able to add shade structures to parks around town, including Troy Young. We have also added numerous basketball courts across Carlsbad.

In terms of supporting our first responders, we are completing Fire Station #6 on the south end of town. Through our partnership with Chevron and others, we have added a new K-9 and developed a bomb squad to our police department. We continue to focus on recruiting highly-qualified first responders.

The City has made significant improvements to our airport runway, thanks to a variety of grants. We’ve also made improvements to the Riverwalk Recreation Center and the Cavern Theatre. We hosted two state tournaments at the sports complex last summer.

While private developers have done most of the work, the city is doing its part to assist with new residential developments, largely to the southeast part of town. There were almost 300 new home permits issued last year and three apartment complexes began their permitting process. Many more homes and apartment complexes are in development, as are five hotels.

We also support many ongoing commercial and industrial development, including expansions to XTO, Cimarex Energy, Chevron and Oxy. Carlsbad continued to see new commercial development even throughout the COVID shutdown.

While the shutdown impacted many of our planned programs and activities, we’re very proud of the fact that Carlsbad still held a world-class fireworks show this summer, and we’re also proud of our citizens for celebrating safely. We look forward to resuming world-class events such as our prayer breakfast and energy summit as soon as we are able.

On the financial side, we received a clean and timely audit this year. The members of our financial department are unsung heroes who continue to do a remarkable job. Carlsbad also became the first community in New Mexico to complete its Age Friendly designation process, thanks to the tireless efforts of Janell Whitlock, Stella Davis, Wanda Durham and other members of the Chamber’s Age Friendly Council.

What is in store for this upcoming year? While we are facing some of the same budget challenges that all communities are facing right now, our commitment to Carlsbad has not diminished. We know the oil and gas industry will rebound, and we have developed long and short term plans to assist us with preparing for that rebound.

We’ve developed engineering plans for road improvements to Cherry Lane, Kircher Street, Boyd Drive, Callaway Drive, Radio Boulevard and the intersection of Hidalgo Road and Boyd Drive. Those are just a few of the road improvements you’ll see soon. We are also developing a neighborhood improvement program to focus on routine upkeep.

These are just a few of the projects the City of Carlsbad has planned. Thanks again to our excellent City Council and our hard-working city employees for everything they do. Our City Councilors are Edward Rodriguez (Mayor Pro Tem), J.J. Chavez, Jason Shirley, Judi Waters, Leo Estrada, Lisa Anaya-Flores, Mark Walterscheid and Wes Carter. We look forward to serving you during the upcoming year and making Carlsbad an even greater place. 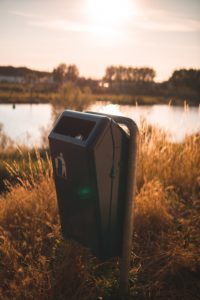 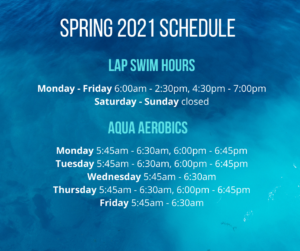