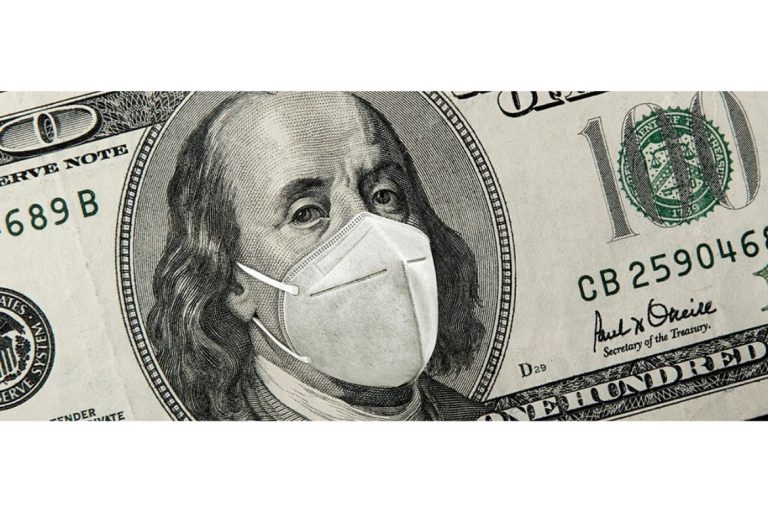 The decline comes amid spikes in confirmed COVID-19 cases in several areas in the US, stoking concerns over a potential second-wave shutdown.

But the news wasn’t all negative. Data released on Wednesday morning showed that mortgage applications surged 4% last week and were up 21% from the year-ago period, indicating a strong bounce-back for the housing market and US consumers.

Here’s where US indexes stood at the 4 p.m. ET market close on Wednesday:

The two positive readings follow homebuilder sentiment was reported jumping in June at a record pace. New home sales and construction will likely increase in the coming months and solidify a remarkable bounce-back for the sector, Ian Shepherdson, chief economist at Pantheon Macroeconomics, said.

“In short, the housing market is on track for the fastest and most complete recovery of any sector in the economy,” he said.

Soaring tech names led the Nasdaq composite to outperform its peers. Apple climbed to an intraday record after RBC Capital Markets upgraded its price target to imply an 11% gain over the next year. The firm’s analyst praised the tech giant’s share repurchase program, saying Apple “remains in a league of its own.”

Oil traded slightly lower on Wednesday after tearing higher on Tuesday. West Texas Intermediate crude fell as much as 3.1%, to $37.21 per barrel, before paring some losses. Brent crude, the international benchmark, sank 2.3%, to $40.03 per barrel, at intraday lows.

The mild gain followed a 527-point increase for the Dow on Tuesday, driven by the retail-sales beat and a Bloomberg report that said the White House was considering a $1 trillion infrastructure initiative. Popular so-called reopening stocks, including American Airlines, Carnival Cruises, and Gap, swung higher as investors maintained hopes that a full reopening would arrive soon.