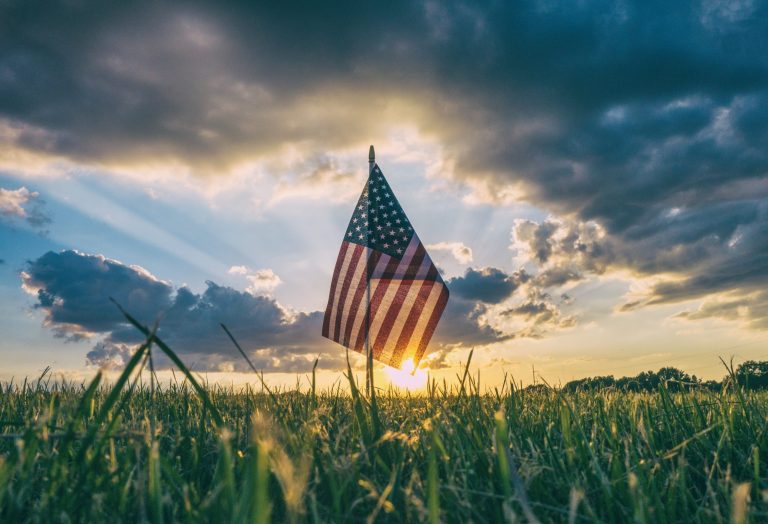 CARLSBAD, N.M. – The annual Fourth of July Fireworks show and this year’s “Old Fashioned, Patriotic Fourth of July Celebration,” have been postponed.

After reviewing the New Mexico Department of Health’s amended June 1 health order, City officials reached the conclusion that there would be no realistic way for some city-sponsored events to take place this year, due to the ongoing restriction on large gatherings.  Additionally, City officials expressed the concern that being the only community in the region to still hold a large Fourth of July celebration could put local residents at a potential health risk while adding a significant burden on the first responders working on Independence Day.

The City of Carlsbad is planning a future fireworks celebration when certain restrictions have been lifted. This year’s “Old Fashioned, Patriotic Fourth of July Celebration,” which would have featured a Beach Boys Cover Band and local music, has been rescheduled to a later date.

All beach and park areas will remain open to the public on the Fourth of July, and additional waste containers and portable toilets will be present. Residents who choose to celebrate Independence Day in the park with their families are encouraged to do so safely, and to do what they can to help keep our park areas clean and beautiful.

“This is an enormous disappointment, especially given all of the hard work that had gone into making this year’s Fourth of July celebration extra special,” Carlsbad Mayor Dale Janway said. “We’re committed to developing high-quality events as soon as we are able to do so.”

Photo by Aaron Burden on Unsplash 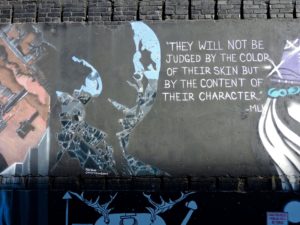 How to Commemorate Martin Luther King’s Legacy in 2021 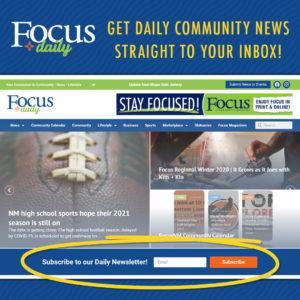 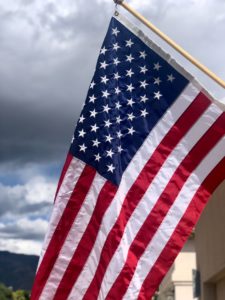 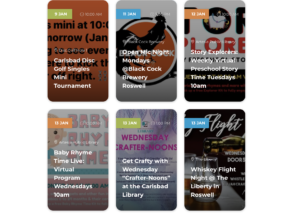