An influx of moths found across New Mexico 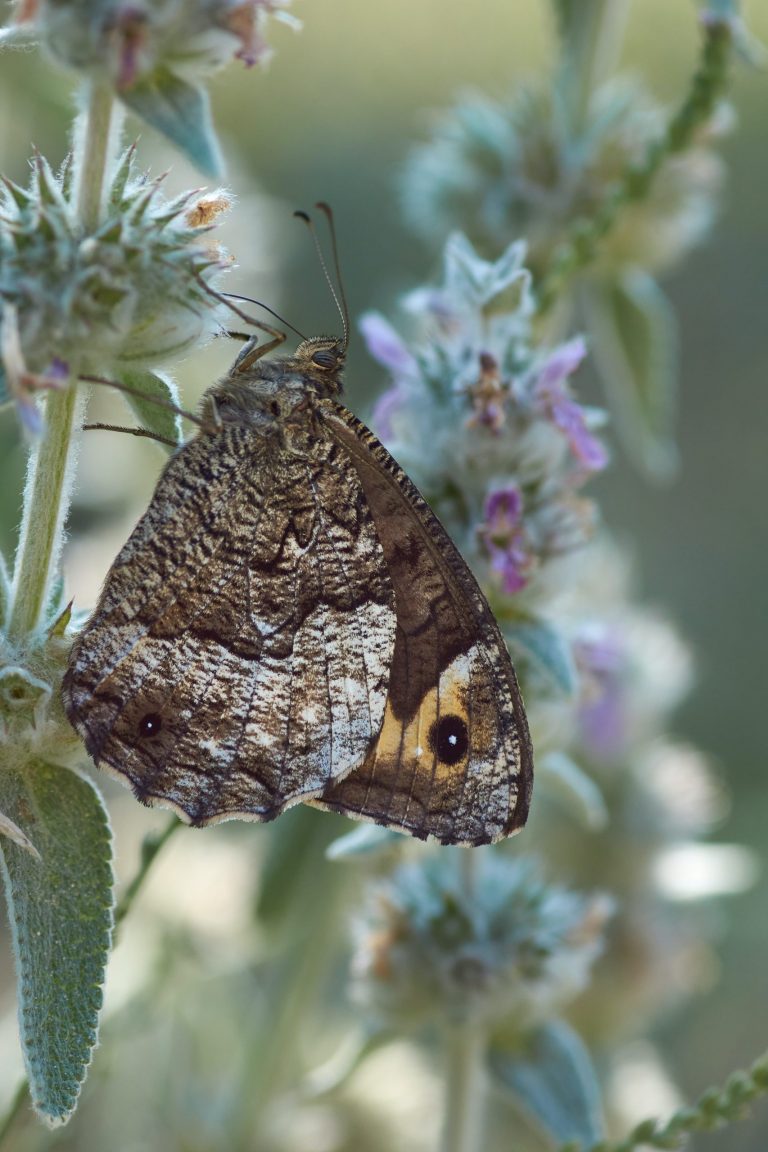 Moths are all over right now, outside the house, and even inside in some cases. It’s not just here in Albuquerque, people across the state have been spotting moths, and experts say it’s the time of year and an ideal climate.

Andrea Gibbs out of Las Cruces sent us a video of thousands of moths flying out of a cavern that she shot on a hike at Picacho Peak State Park. Across Albuquerque, people have been reporting seeing them inside their homes and getting hit by them when walking outside.

There are multiple posts on Nextdoor about people spotting moths across the city, why are there so many moths. We brought that question to the curator of the BUGarium at the Biopark.

“It’s pretty simple, it’s well, conditions are just favorable for these particular species. Right now, it’s a group of related species. They’re in this really big moth family called Noctuidae. Most moth species are in this family and most of them are pretty medium to small, brownish, greyish, kind of your classic moth appearance,” said Jason Schaller with the BioPark.

Schaller said this influx in moths has been going on for the last two years. He says they spend the winters hibernating under rocks as caterpillars and soil and others fly down south. He said this current boom we’re seeing will start to level off in the next few weeks, but he says they’ll be around all summer because they have multiple generations each year.

As for how they’re getting inside your home, he says they like to hang out on doors, near lights and they often sneak in when you go in and out, as they try to find shelter during the day.

Photo by Wolfgang Hasselmann on Unsplash