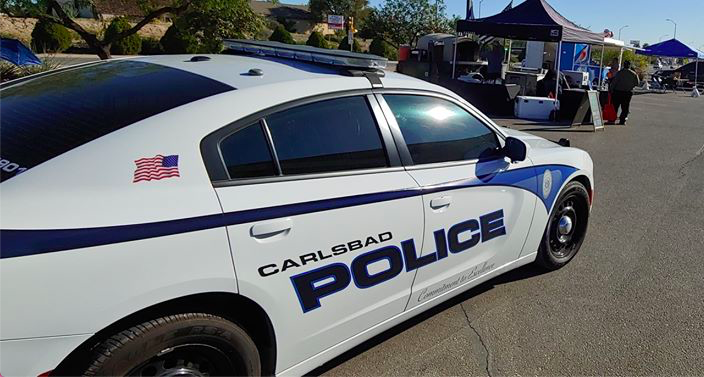 On 03-24-20 at approximately 6:15 pm, the Carlsbad Police Department received a report of someone having called into the local Wal-Mart making a threat to arrive and conduct a shooting. Officers immediately responded and prevented anyone else from entering the building or the parking lot. Once the building and the parking lot were secured, those inside were safely directed out of the building. Officers remained on scene while customers and employees left the premises as Wal-Mart management made the decision to close the store with intentions of opening back up tomorrow.