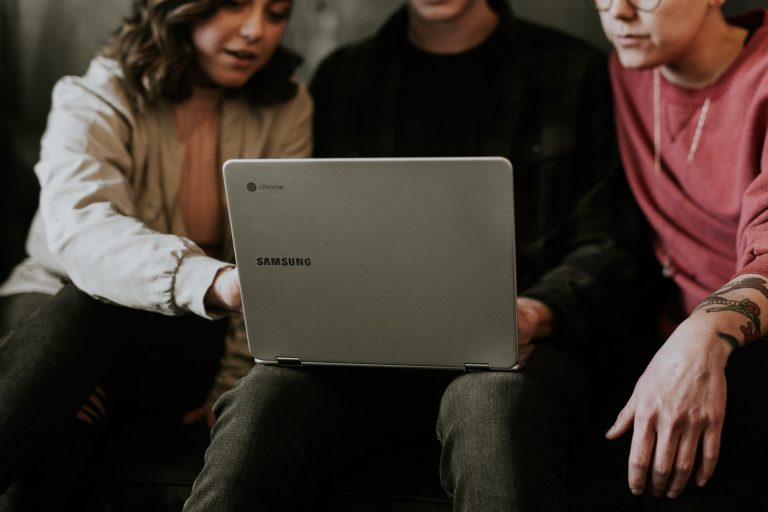 In New Mexico, the coronavirus is attacking both the young young and the old.

Of the 83 New Mexicans who have been diagnosed with COVID-19, the majority are younger than 50 years old. Those diagnosed also include an infant, a 9-year-old and two teenagers. The largest age group affected is between 30 and 40 years old.

“It can infect people of all ages,” said Dr. Jason Mitchell, chief medical officer of Presbyterian Hospital. “I think there was a misconception in the general population that it infected only the older population or people with chronic health conditions. It can infect someone of every single age, and we have hospitalizations of people of all ages.”

Last week, Presbyterian opened a drive thru testing location on the West Side and in eight days, eight people tested positive for coronavirus. About 5,400 have been tested statewide.

Gov. Michelle Lujan Grisham announced Monday that of the New Mexicans who have been diagnosed, nine have been hospitalized and three needed a respirator.

“We are seeing more cases in younger people,” Mitchell said. “This virus is vicious and can attack any number of individuals.”

Mitchell said it’s hard to put together a profile of the typical New Mexican who is getting the virus.

“it is important to realize we have tested so few New Mexicans that it is hard to know how this has progressed as a community,” Mitchell said. “You are seeing who is tested and who is positive. You are not necessarily seeing all of the infection in the community.”

So far, about 0.2 percent of the state’s population has been tested.