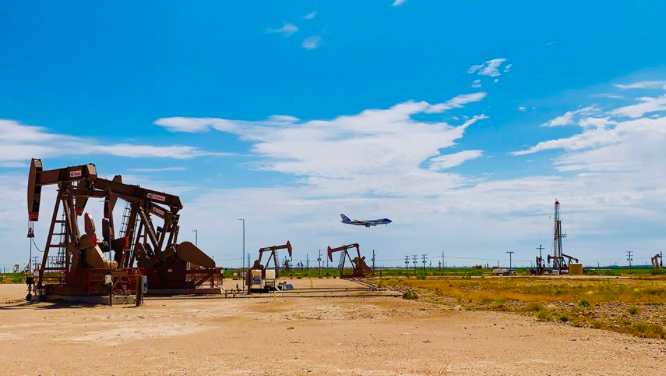 New Mexico oil and gas operators could have almost another 20 years of drilling if not another single federal lease was issued, per recent research.

A study from the Conservation Economics Institute, commissioned by the Natural Resources Defense Council found that while New Mexico had the least unused federal acreage leased by the industry compared with other states analyzed in the study, it still has decades until oil companies run out of public land to drill upon.

In its research, the institute compared major oil-producing five states in the inter-mountain west region – New Mexico, Wyoming, Utah, Colorado and Montana – which hold 86 percent of federal leases in the U.S.

About 426,266 acres of federal land in New Mexico is leased but unused, per the study, compared with 4.9 million acres in Wyoming, 1.8 million in Utah and about a million each in Colorado and Montana.

New Mexico had about 18 years of drilling opportunities for low-intensity operations, the study read, and 11 years for medium intensity if no new federal leases were issues – the least amount of time among the states studied.

Utah had the most with almost 100 years for low intensity and 60 years for medium intensity extraction operations, the study read.

Evan Hierpe with the Conservation Economics Institute said the data indicated a pause on federal leasing, enacted by the administration of President Joe Biden in January as the Department of the Interior reviews its fossil fuel program, would have little impact on oil and gas operations for the states that have the majority of production on federal lands.