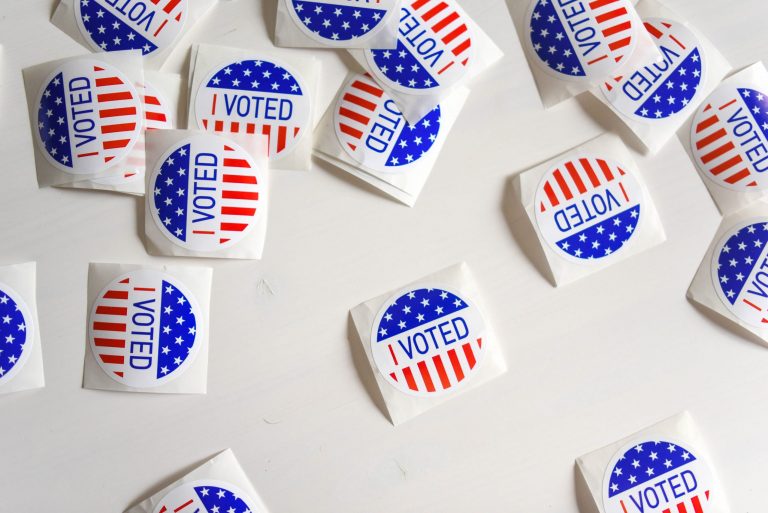 There are a significant number of local elections on the ballot this year, and the filing date is coming up quickly. Anyone interested in running for any of the open positions is asked to file by Aug. 24, with a write-in date of Aug. 31. Early voting will begin on Oct. 16 this year, while absentee voting begins Oct. 5. Election Day will be on Nov. 2, 2021.  Most local government agencies became a part of the Local Election Act of 2018, meaning they have been consolidated into one election in order to simplify the process. The Eddy County Clerk’s Office is handling this election process.

One of the biggest changes this year is that there are five new positions up to serve on the board of Southeast New Mexico College (SENMC), which is going independent from New Mexico State University-Carlsbad this year. This New Board of Trustees will be comprised of members from each district in Carlsbad. These new trustees will play a vital role in the development of our independent college. Carlsbad Municipal Schools also has three board positions up this year, as well as a tax question. Loving’s school district has two positions up and a bond question.

Local elections also include water districts. For example, the Carlsbad Soil and Water District will be holding elections for the Position 3 and Position 4 landowners. An Aug. 24, a candidate for a position that will be filled at a local election is asked to file a declaration of candidacy at the County Clerk’s Office between 9 a.m. to 5 p.m. They can either file in person or have someone file for them who also has provided written authorization. Candidates have to reside in the district in which they are running for office.

All of the elections have been consolidated, but the specifics of each ballot will vary based on location. For example, Carlsbad residents vote for their individual ward when it comes to City Council, not for all four positions.

We hope to have a great group of candidates this year and a huge voter turnout. More information will be posted on the Bureau of Elections web page at https://www.co.eddy.nm.us/219/Elections-Voter-Information