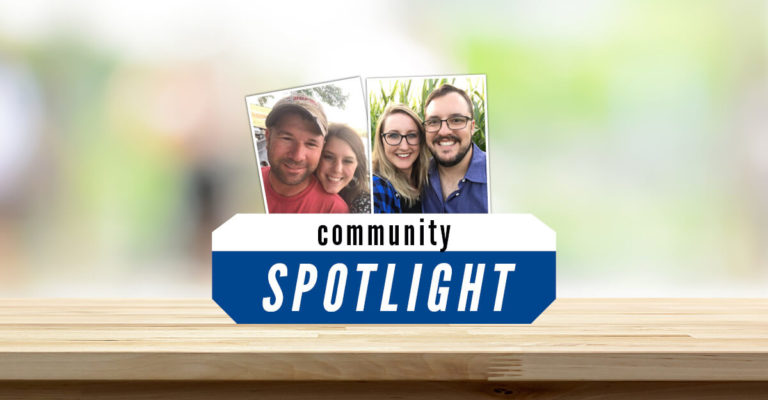 Land That I Love: The Mayberrys & Johnsons

When the dust bowl of the Great Depression blew in the midwest, the Mayberry family settled around their farm in Cottonwood near Artesia, New Mexico

The desert dust turned green under their watchful eyes. Today, the third generation works that same land. Jeff and his father grow corn, alfalfa, triticale, and more. After witnessing his dad grow the family farm all of his life, Jeff left home to study engineering and history at New Mexico State in Las Cruces, never considering a return to the farm working alongside his father as a career. He did consider missionary work and leaving the country, however, his mind changed after working numerous shifts as a cook at Ruby Tuesday’s to support himself while in college. After completing his degree, he returned home to make a few bucks over a summer before he planned to leave again. Jeff did an unexpected thing at the end of that summer and stayed on the farm. 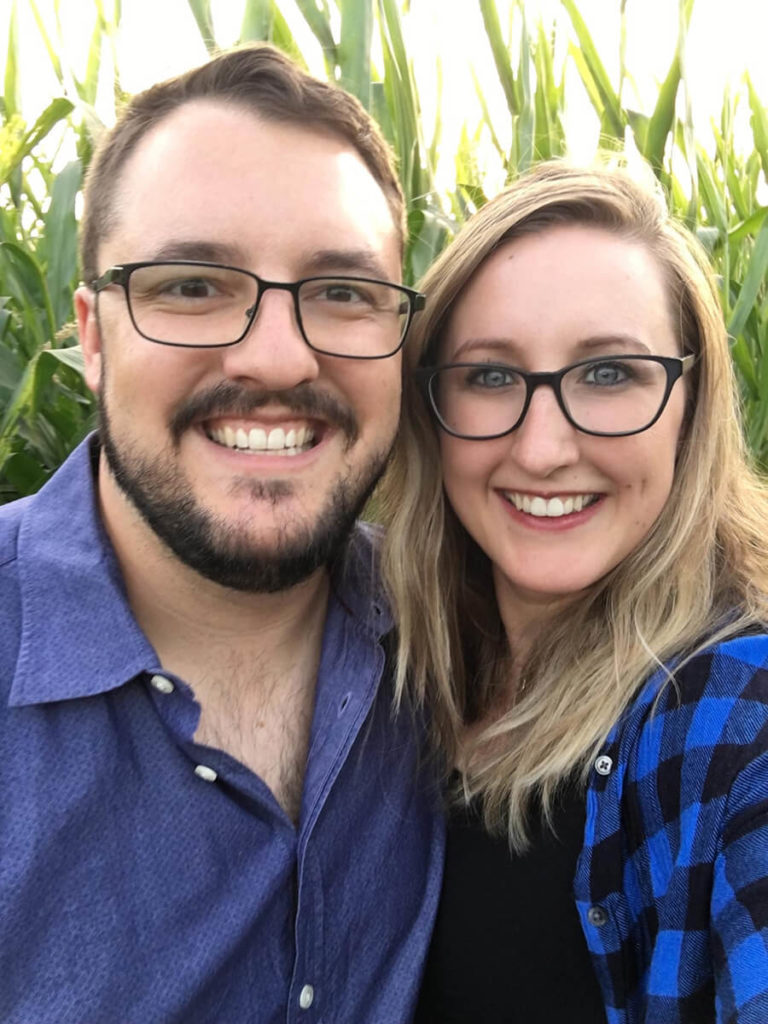 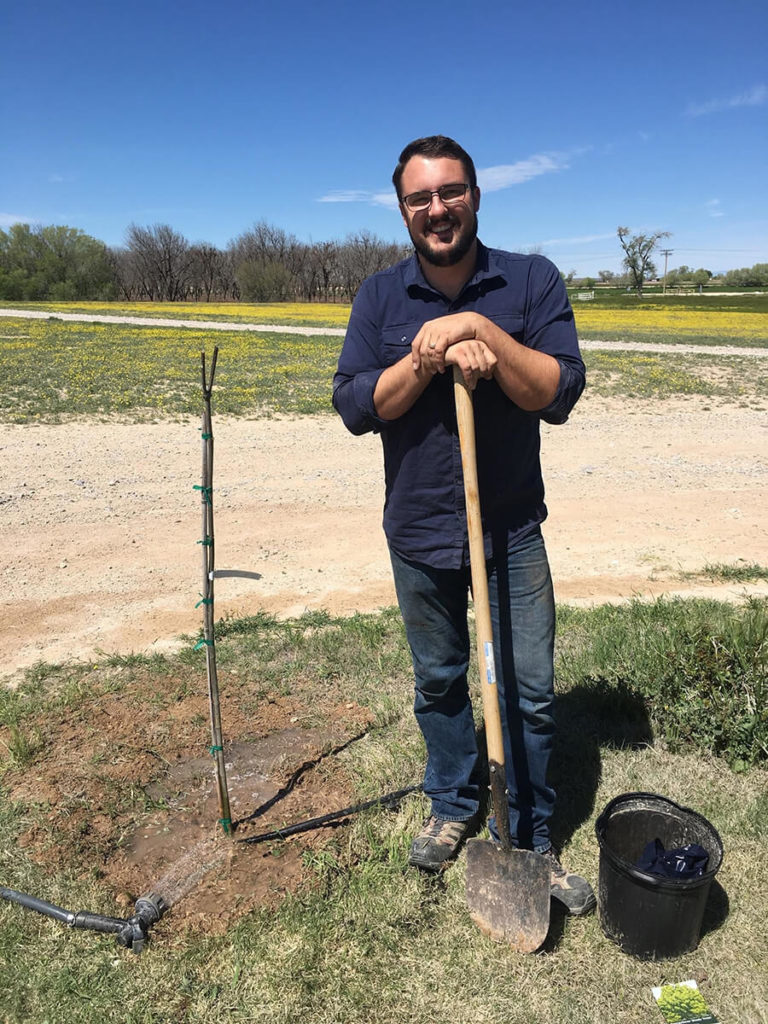 Jeff brought his new bride, Meredith, home to the land that he loves. To Meredith, the farm is another world. Meredith grew up in the suburbs of Richmond, Virginia with a preacher father and teacher mother. Once she adjusted to the unique ebb and flow of work around the farm, she settled into the farming lifestyle. She embraced the opportunity to raise chickens and grow a garden at their farmhouse. Jeff and Meredith both reflected on the latest chapter in life as newlyweds on the farm and noted, “farm life is very seasonal.” 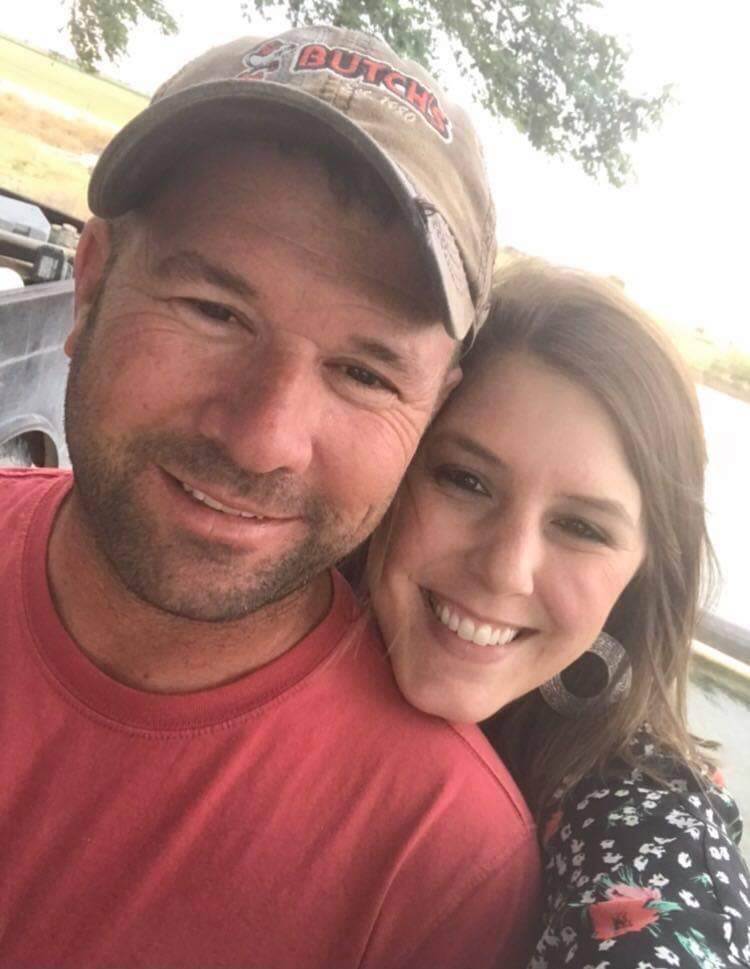 Another local farming couple, Brian and Aimee Johnson, have a similar, unexpected return to farming life. Brian was unsure what he wanted to do after high school. He left Artesia for UTI in Phoenix to become a mechanic. He wanted to see what lay beyond Southeastern New Mexico. After his father passed away, Brian returned to the farm to discover how much he appreciated the combination of hard work and freedom that comes with this way of life. He brought his bride Aimee Johnson home to the farm and in her words, “It’s something I had no idea I needed. It [farming] is one of the best things that’s ever happened to me.”

As Jeff and Meredith quipped, “farm life is very seasonal” and what time of year it is depends on what jobs need to be done. Right now, life for the Johnsons begins with Brian out the door by 7 am toting a jug of coffee to change sprinklers and check the water. Then, he moves cattle. In the coming weeks, hay season begins which means fields must be cut, baled, watered, and the whole cycle repeats another 5-7 times for the remainder of the growing season. The way of life can be frenetic with so much to be done but our local farmers love the freedom and wouldn’t have it any other way. 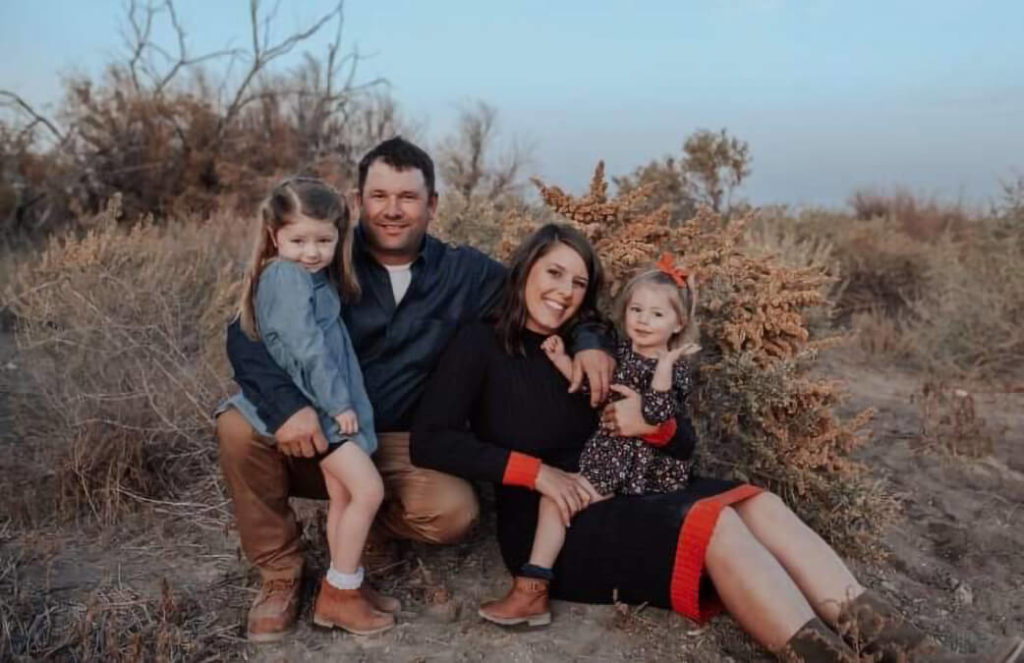