Oil jumps, breaks above $50 for the first time since February as Saudi Arabia announces voluntary cuts 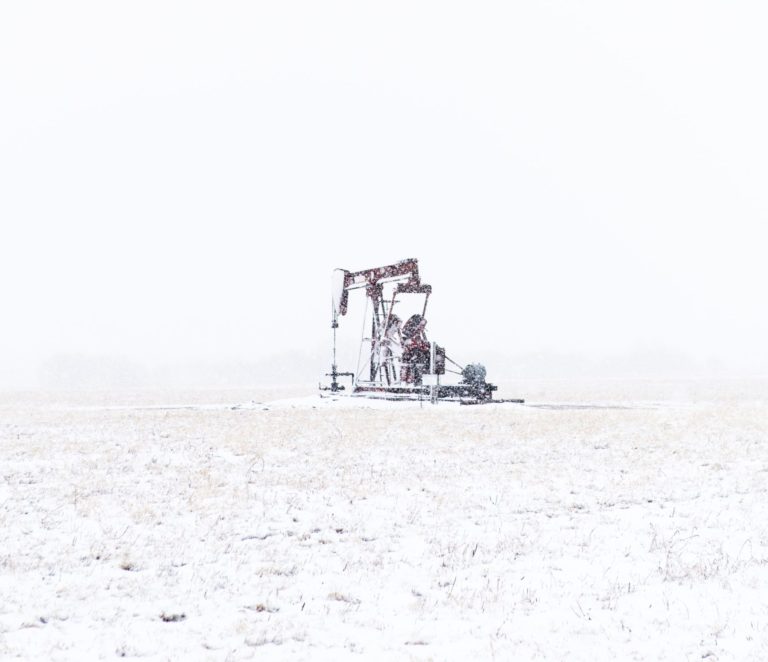 U.S. benchmark West Texas Intermediate crude futures broke above $50 on Tuesday for the first time since February, boosted by a surprise announcement by Saudi Arabia of a 1 million barrel per day production cut beginning in February and extending through March.

On Tuesday, OPEC and its oil-producing allies, known as OPEC+, agreed to hold output largely steady in February. Saudi Arabia’s surprise voluntary cut — announced in a press conference following the meeting — will more than offset production increases from Russia and Kazakhstan. The two nations will add a combined 75,000 barrels per day to the market in both February and March.

It was the group’s second day of discussions, after talks ended in stalemate on Monday.

“WTI oil prices have climbed above $50, for a time, today, on an increasingly likely surprise move by OPEC+ to cut production next month, rather than raising it,” noted Again Capital’s John Kilduff. “The renewed lockdowns in the U.K. Europe has spooked the group,” he added.

OPEC and its allies have been one of the driving forces behind price swings.

At its December meeting, the group agreed to increase production by 500,000 barrels per day beginning in January after days of tense discussions. The group agreed to meet on a monthly basis going forward in order to set the next month’s output level.

Rebecca Babin, senior energy trader at CIBC Private Wealth, noted that while the market views an extension of the cuts as positive, the fact that the group is failing to reach a consensus on the path forward cannot be discounted. This is especially true with Saudi Arabia exercising voluntary cuts.

“I view this type of an ‘agreement’ as an indication that it is getting harder to get OPEC+ members in line and keep production constrained while demand looks threatened by ongoing lockdowns and slow vaccination roll out. WTI traded briefly above $50 following the headlines, but I suspect a more negative interpretation of today’s meeting may cause crude to fail at $50,” Babin said.

“Away from the OPEC+ poker table, the oil market found a helping hand in the Middle East, where tensions are flaring again,” said Bjornar Tonhaugen, head of oil markets at Rystad Energy. “Iran seizing a tanker creates, again, instability in the region and questions are raised again over the reliability of the oil transport Gulf sea roads. If the situation doesn’t deescalate quickly, oil prices will benefit from the unpredictability.”

By: Pippa Stevens for CNBC