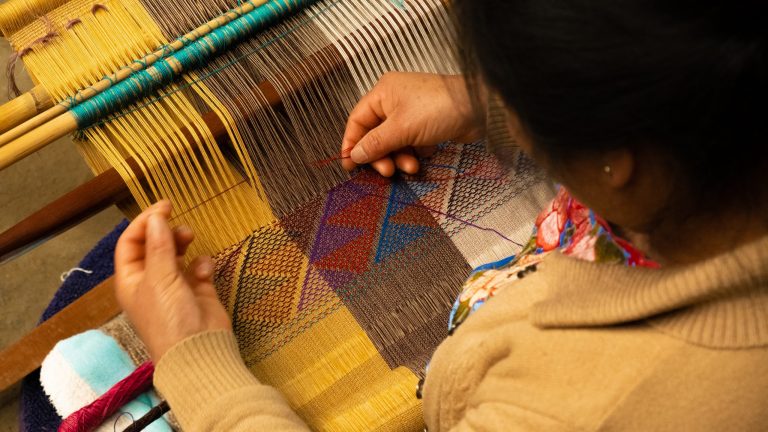 Happy Indigenous Peoples’ Day! On Monday, more states, cities, and communities than ever will observe Indigenous Peoples’ Day in place of or in addition to Columbus Day. They’re part of a larger movement to see a more complete and accurate history of the United States taught in our schools and public spaces. Given research showing that the majority of state and local curriculum standards end their study of Native American history before 1900, the importance of celebrating the survival and contemporary experience of Native peoples has never been clearer.

The first documented observance of Columbus Day in the United States took place in New York City in 1792, on the 300th anniversary of Columbus’s landfall in the Western Hemisphere. The holiday originated as an annual celebration of Italian–American heritage in San Francisco in 1869. In 1934, at the request of the Knights of Columbus and New York City’s Italian community, President Franklin Delano Roosevelt declared the first national observance of Columbus Day. President Roosevelt and the U.S. Congress made October 12 a national holiday three years later. In 1972 President Richard Nixon signed a proclamation making the official date of the holiday the second Monday in October.

Generations of Native people, however, throughout the Western Hemisphere have protested Columbus Day. In the forefront of their minds is the fact the colonial takeovers of the Americas, starting with Columbus, led to the deaths of millions of Native people and the forced assimilation of survivors.

The movement to replace Columbus Day with Indigenous Peoples’ Day or Native American Day has gained momentum and spread to states, cities, and towns across the United States. The first state to rename Columbus Day was South Dakota in 1990. Hawai’i has also changed the name of its October 12 holiday to Discovers’ Day, in honor of the Polynesian navigators who peopled the islands. Berkeley, California, became the first city to make the change in 1992, when the city council renamed Columbus Day as Indigenous Peoples’ Day. In 2015 an estimated 6,000 Native people and their supporters gathered at Randall’s Island, New York, to recognize the survival of the Indigenous peoples of the Western Hemisphere. The demonstration’s success and the worldwide media attention it attracted planted the seeds for creating an Indigenous Peoples’ Day in New York City. This year the nation’s capital passed a resolution to change the holiday to Indigenous Peoples’ Day. Universities and schools across the country are also observing the new commemoration.