Focus on Artesia Fall 2020 | Earn Your Reputation with Artesia Bowling 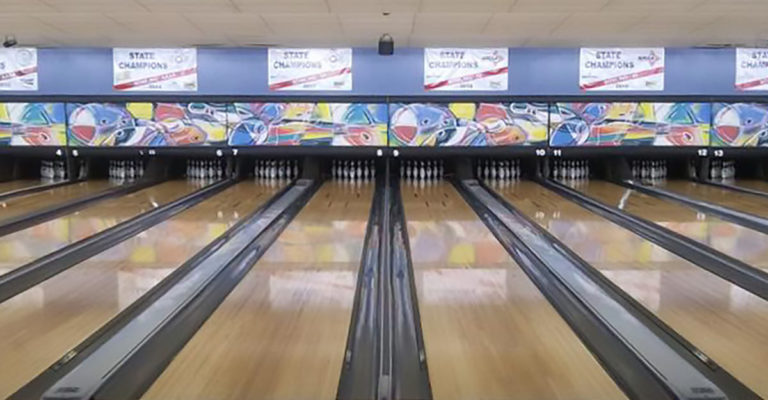 The level of competition and athletic prowess were the first of many surprises I discovered while interviewing for this article to celebrate the Artesia High School State Bowling Champions.

I realized in visiting with returning player TJ Thalman and retiring coach Ken Clayton how little I knew of the sport. For example, the high school sport is nearly unique in the fact that it is entirely co-ed. Young men and women compete alongside each other to earn one of the five spots available to bowl at the state tournament. All bowlers progress through four divisions based on individual skill levels of rookie, novice, intermediate, and advanced. 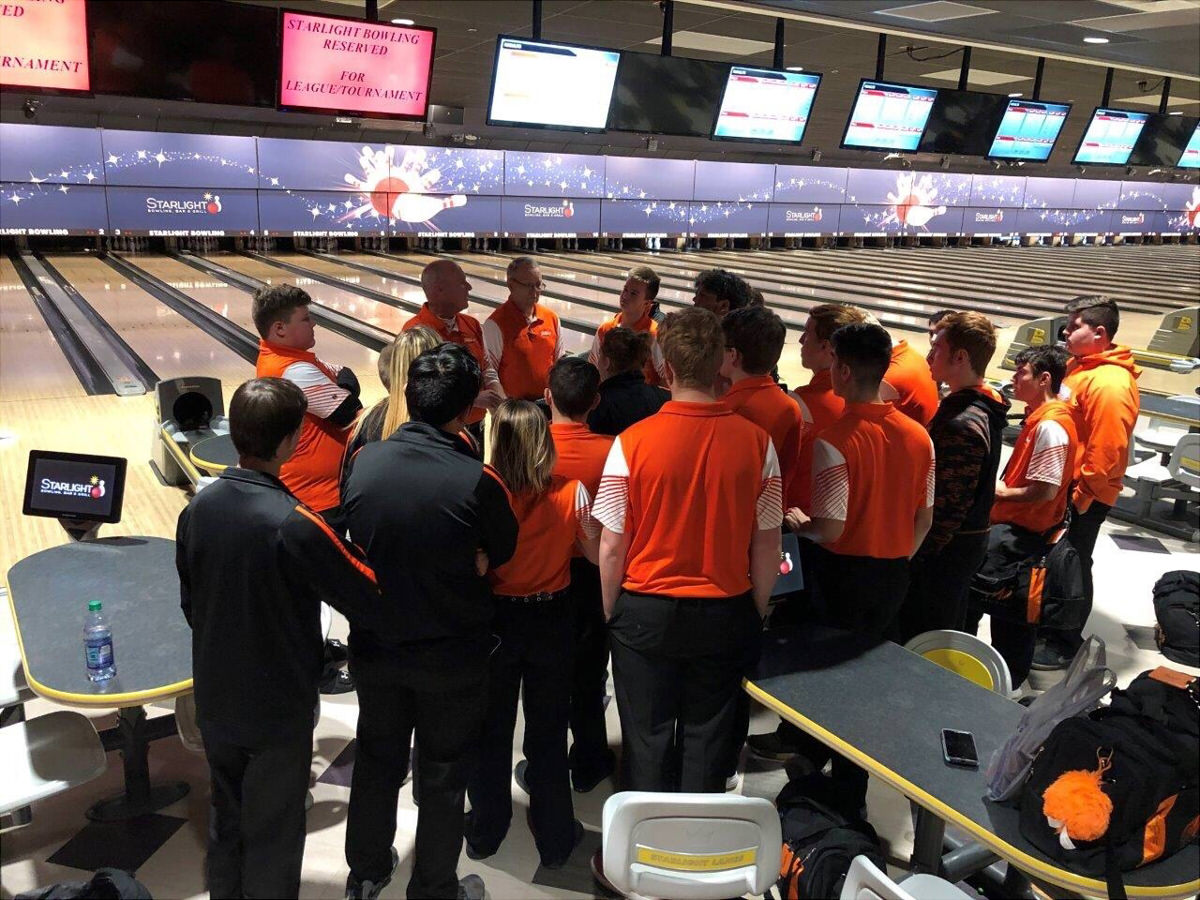 Free of stigma and preconceived notions of the sport as a game for non-athletes, Artesia High School’s bowling team boasts an average of 30 players regularly and many of these students are multi-sport athletes. With the dedicated support of community sponsors, every player receives a pair of bowling shoes and a team ball in addition to the jersey. Artesia bowling looks the part and backs up those looks with their scores. Many of the students break a score of 200 regularly. If I break a score of 100 bowling a game, I feel wildly accomplished, but that’s nothing when compared to the averages of the Artesia bowlers. Consistently high bowling scores earn some of the high schoolers scholarships to college. That is the case for 2020 graduated seniors Alex Harmon, Will Davis, and Coy Moorhead. Congratulations guys! 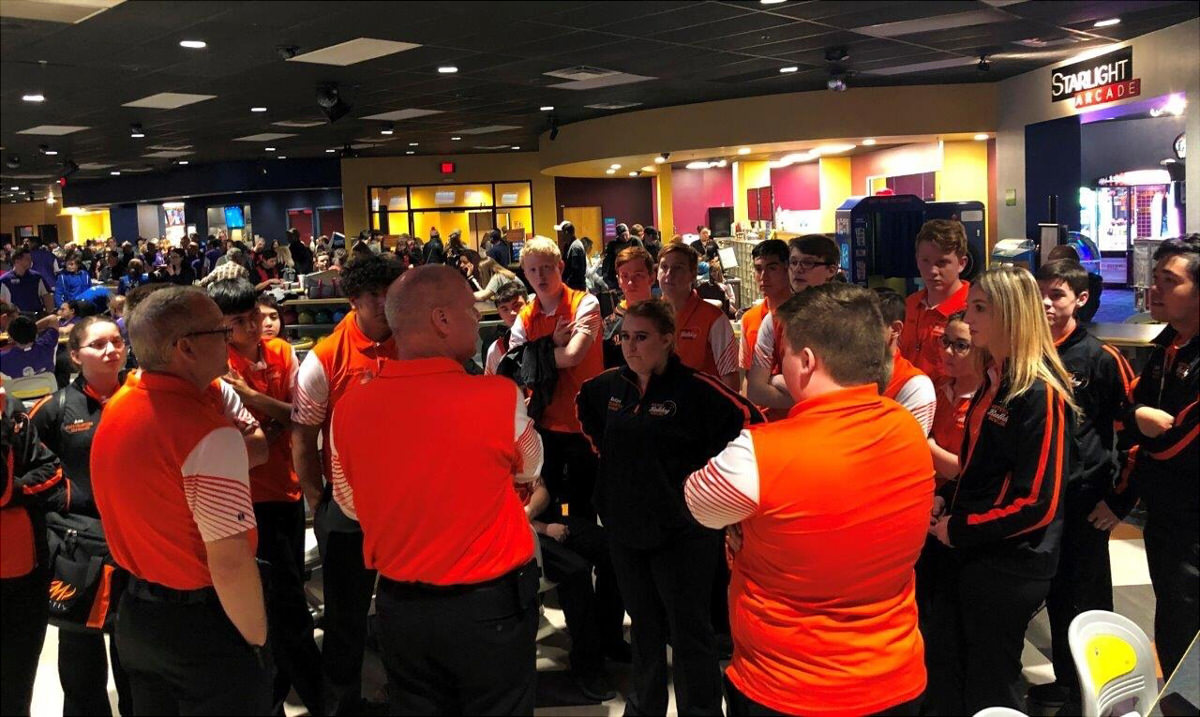 A high commitment level distinguishes the Artesia High School bowling team from every other bowling program in the state, explains Coach Clayton. The team practices harder than other bowlers and team members can often be found haunting Artesia Lanes in their free time. The kids have bought into the program with sweat equity and now reap the rewards. In the past 13 years, 57 Artesia students have been All-State Bowlers. Beginning in 2012, six of the past nine state titles came home to Artesia. The last four championships came in a row.

Then-sophomore TJ Thalaman describes the February victory of the bowling team at the state championship as, “Full of energy and everyone was excited and cheering. There were four seniors and a very intense environment.” He will be one of 23 returning bowlers to the school’s bowling team this year and its tradition of excellence. TJ and his teammates plan to battle through the unprecedented challenges surrounding the 2020-2021 bowling season and lay claim to yet another victory. Hopefully, the season will begin in January. If so, it may contain an abbreviated tournament schedule as a result of COVID. Loaded with talent, despite losing a group of phenomenal seniors, and armed with the dedicated new head coach Jeff Davis, Bulldog bowling won’t fizzle due to the pandemic. “When you’ve spent 50,000 miles on a bus traveling to tournaments over the past thirteen years,” says Coach Clayton, “you end up getting to know the kids pretty well. I know that no matter what, COVID can’t hold them back!” Coach Clayton shared that he wanted to send appreciation to Tim and Holly Harvey. The couple has been assisting the bowling team since their kids competed in the program years ago and they just retired. Coach sends his gratitude to Tim and Holly for their service to the team over the years.

Control your ball and be consistent. In bowling terms, Coach Clayton preaches “find YOUR line,” meaning finding the same numbered floor board every time you throw