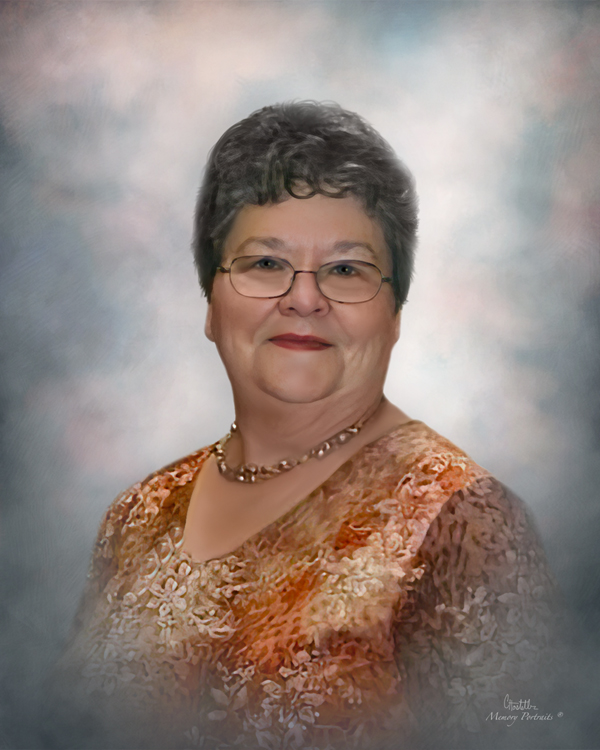 Helen Thompson passed quietly from this earth on Tuesday, September 13, 2022.

Helen was born on March 5, 1950 to Zella and Raymond Pennington in Artesia, New Mexico. She lived her entire life, met and married the love of her life, Larry Thompson, and raised her three daughters in Artesia.

She and Larry married on April 29, 1967, and celebrated 55 years of marriage in April. Together, they raised their three daughters, Penelope, Stephanie and Jennifer and have celebrated the births of six grandchildren and two great-grandchildren.

Her passions were her family, gardening, cooking and reading.

She was preceded in death by her parents, Raymond and Zella Pennington, brother, Austin Pennington, sister, Louise McClure, and father-in-law T.C. Thompson.