CHS Valedictorian and Parade of Champions 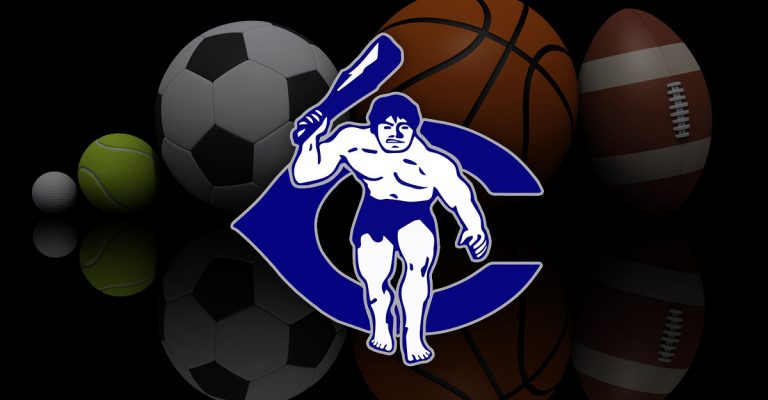 Riley Antiporda is the Carlsbad High School valedictorian for the Class of 2022. Kate Chester is the school’s salutatorian.

Riley is the son of Mike and Deena Antiporda. He was extremely involved in the Carlsbad High School band, and he won numerous band awards throughout his career. He completed a 4-year engineering program at the high school and has a GPA of 5.06. He’s also active at St. Edward’s Catholic Church and plays lead guitar in a band called Shapes and Colors. He’s going to be attending New Mexico State University next year.

Chester is the daughter of Curt and Lisa Chester. She’s very active in the CHS tennis program and is student council vice president. She has a GPA of 4.944. She attends First United Methodist Church and enjoys hanging out with friends and family. She’s going to be attending Texas Tech University to study biology.

This level of academic success is normally an outstanding feat, but it’s even more incredible when you think about all of the additional challenges these students had to overcome due to COVID. Very special congratulations to all of our high school graduates this year.

Over the past few weeks, there have been numerous big wins for competitive teams from Carlsbad High School. Many of the recent state champion competitors will be recognized in the “Parade of Champions” which begins next Wednesday (May 25) at 7 p.m. on Main Street behind the CHS administration building. The parade will head north to Church Street and then come back down Canyon to the Eddy County Courthouse, where a ceremony will take place. Groups being honored will include the CHS Baseball Team, CHS Softball Team, Trap & Skeet Team, Culinary Arts competitors and BPA.

One local business McCalister’s Deli, is joining in on the celebration by offering discounts during lunch for anyone wearing Cavemen Blue. We’re certain that many more groups across Carlsbad will be participating in Wednesday’s celebration. We hope you’ll join us next Wednesday, either by lining up along the parade route or attending the short ceremony on the courthouse lawn that will follow.

Members of the Cavemen and Cavegirl baseball and softball teams are also holding an autograph signing party from 6-8 p.m. Tuesday at the Carlsbad Beach Bandshell. There are many great developments going on in Carlsbad right now. 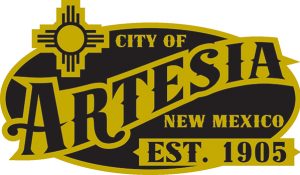 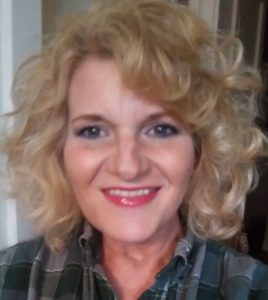 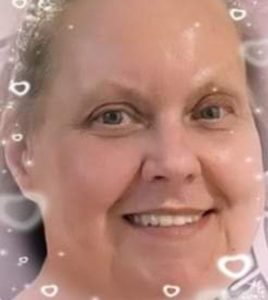 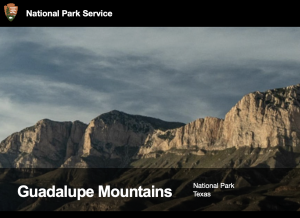 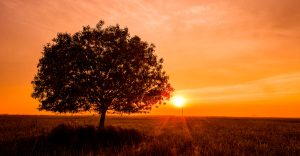