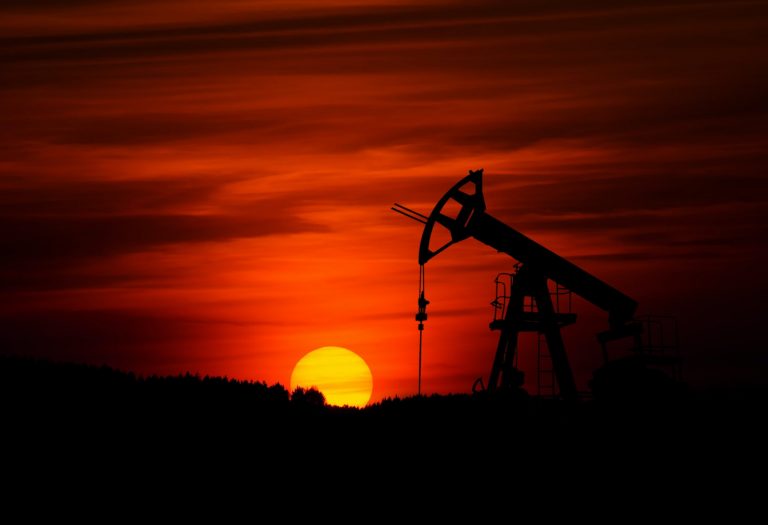 Federal land managers moved forward with the first sale of public land to the oil and gas industry in New Mexico since the administration of President Joe Biden took power at the start of 2021, seeking feedback from the public on land offered in the sale in southeast New Mexico.

Upon taking office in January, the Biden administration paused the lease sales, when public land is offered to oil and gas companies via auction, citing concerns with the environmental impacts of fossil fuel developments and embarking on a review by the U.S. Department of the Interior of such policies.

This summer, a federal judge in Louisiana filed an injunction barring the DOI from enforcing the pause on leases, contending the move brought undue and unconstitutional economic harm to oil-producing states like New Mexico.

Subsequently, the Bureau of Land Management – a sub-agency of the DOI – announced a sale for the first quarter of 2022 for land in southeast New Mexico within the nation’s most active oilfield in the Permian Basin.

The sale offered five parcels of land on about 520 acres in Lea and Chaves counties.

The public comment period opened on Oct. 29 and will run until Nov. 28.

During that time, members of the public can submit statements to the BLM to be considered during the development of its environmental assessments for the parcels.

The lands in question were first deferred by the BLM from the first and second quarters of 2021 amid the pause in leasing.

Comments on the parcels under review can be submitted online to the BLM’s National Environmental Policy Act (NEPA) register and be included in the public record.

“Please note that the most useful public comments are substantive and identify issues relevant to the proposed action,” read the BLM’s sale announcement. These may question, with reasonable basis, the accuracy of information, methodology or assumptions, and present reasonable alternatives other than those analyzed.”

A draft environmental analysis was published by the BLM on Oct. 29, finding that oil and gas operations on the offered public land would have “no significant impact” on public health or the environment.