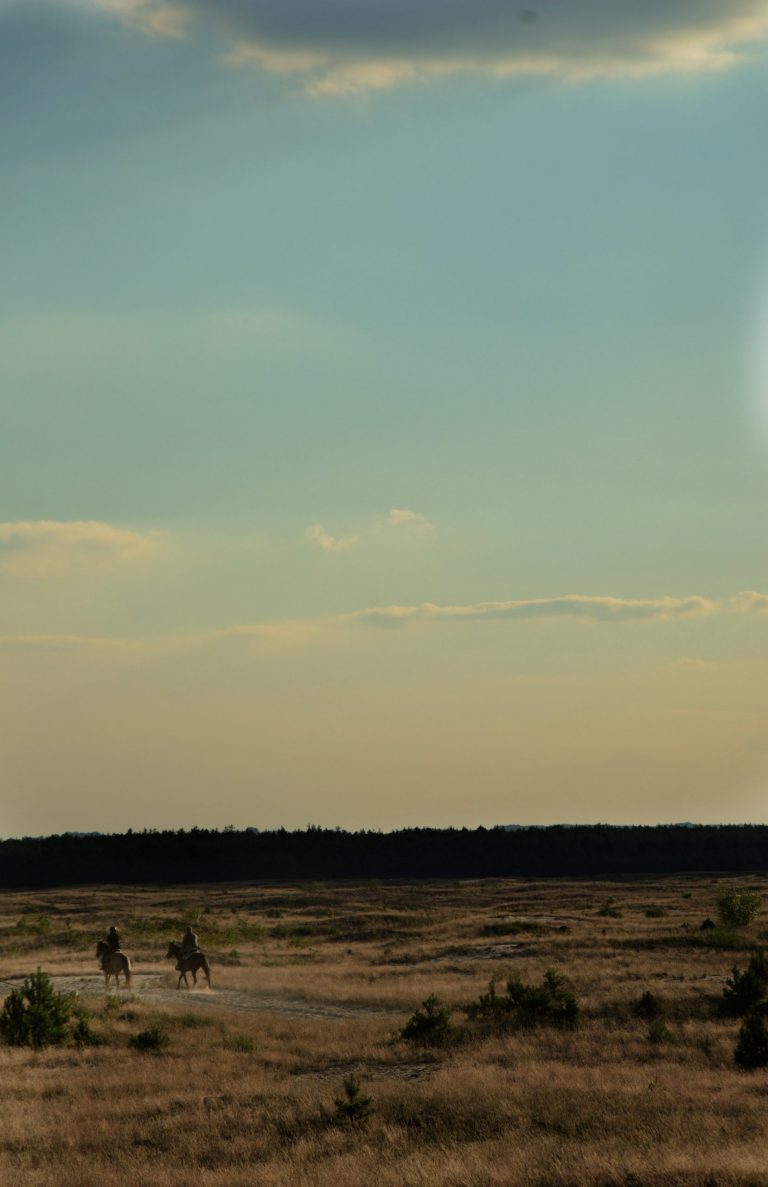 Growing out of the imagination of southwestern cowboys during America’s westward expansion, Pecos Bill personifies the frontier virtues of courage, strength, and humor.  The mythical folk hero, first written about in 1917 by Edward O’Reilly, is said to have been based on tales told by range hands at the end of a long day of tending cattle and is in the same spirit of other “Big” characters like Paul Bunyan or John Henry. O’Reilly would publish these writings in the 1923 book “Saga of Pecos Bill“.

Personifying the frontier spirit of the American West, the legendary “man” displayed superhuman feats that grew with each telling as more writers would add their own embellishments in later writings. Ol’ Bill even made it to the big screen in Disney movies, including 1995’s “Tall Tale” with Patrick Swayze.

As the legend goes, born in the 1830s, Pecos Bill was the youngest of eighteen children of a Texas pioneer and was so tough even as a baby, that he used a bowie knife as a teething ring and made wild animals his playmates as a toddler.  When the boy was very young, he fell out of his parents’ wagon as they were crossing the Pecos River and was swept away by the current. Rescued by coyotes, the boy was raised by the wild animals.
Years later when he was found by his brother, living with the coyotes, his sibling had to convince him that he wasn’t a coyote himself.  When Bill returned to civilization he became an excellent cowhand, credited with inventing the branding iron, the lasso, cowboy songs to soothe the cattle, and many other tips and tricks.  He also appeared in other tales as a railroad man, a buffalo hunter, and an oilfield worker.
But bigger than his work ethic and skills were the tales of phenomenal feats such as riding a cyclone, roping an entire herd at one time, using a rattlesnake as a whip, and harnessing the Rio Grande to water his ranch.  He was so tough that he often rode a mountain lion rather than his favorite horse, the Widow-Maker, whose favorite food was Dynamite.
Somewhere along the line, ole’ Pecos Bill met and courted a woman named Slue-Foot Sue, who he found riding down the Rio Grande on a catfish as large as a whale.  During their courtship, Pecos Bill did his legendary best to impress her by shooting out all the stars from the sky except one, the Lone Star.  He wins her over, but Slue-Foot insisted on riding Widow Maker, who didn’t like the fact he had to compete with her for Bill’s attention. Widow Maker bounces her so hard she keeps bouncing to the moon. Depends on the story you’re reading as to whether Slue-Foot Sue ever stopped bouncing.

There are many more tall tales of Pecos Bill, including one version of his ultimate demise. The story goes that as Bill was getting older, a man from Boston came down to New Mexico for a visit. The Yankee thought himself a bit of a cowboy, so he gussied up in a mail-order suit that included lizard skin boots, a new pair of blue jeans, shiny brass belt buckle, and a clean as a whistle 10-gallon hat.  When Pecos Bill saw the Yankee swagger into a bar, ol’ Bill laid down on the sidewalk and laughed himself to death.