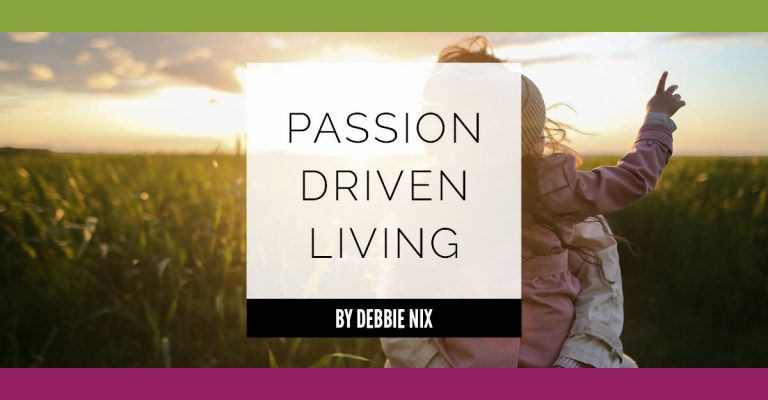 I just spent the most interesting few days with my almost-seven-year-old granddaughter, Kennedy.

Let me begin by saying that interesting is a somewhat bland word for this red-headed ball of energy. Our adventure started with a stop at Dunkin’ Donuts for not just donuts but donut holes because, I was informed, “they really are better than a regular donut, Meme!”

Our destination was Red Rock Amphitheater in Morrison, Colorado. It was quite a long trip, but we were prepared with plenty of videos, music we both liked, and conversation that could hold the attention of any adult who could keep up. When did kids become so darned clever? I remember thinking my son was ahead of his peers because he had a firm handshake at nine and could pronounce and explain photosynthesis. Kennedy was not only responding to my questions, but her own inquiries were thought provoking and even bordered controversial when we touched on why restaurants were not able to fully open because workers were not yet returning to work in the numbers needed to operate.

I was surprised to learn that she already understood the concept of responsibility and doing her part as a member of a team, or the team would not be successful. After we went to the second fast food restaurant that was also closed except for the drive through, her comment was, “There are going to be a lot of unhappy customers if they need to go to the restroom.” At that moment, I was one of those.

With our Wendy’s chili in hand, we continued on our way. Our conversation turned to the reason we were headed to Colorado in the first place: Lindsey Stirling in concert at Red Rock Amphitheater. Lindsey is an electronic violinist and performs a variety of musical styles from rock to electronic dance music. Part of the fun for her concerts is to dress the part. We both had packed fun flowing pirate dresses, colored hair extensions, and black lace up boots. Check out her book, Only Pirate at the Party, it will explain the get-up.

She also has her own YouTube channel and her music video “Crystallize” finished as the eighth-most watched video of 2012 on YouTube. Her cover of “Radioactive” with Pentatonix won Response of the Year in the first YouTube Music Awards in 2013.

What I find fascinating about Stirling is that she began playing at age five. She is from Gilbert, Arizona and uses her music platform to inspire and uplift young people. I find it particularly interesting that depression and bullying are a major focus in her concerts. She talks to the audience about what to do if they feel sad, and she says she understands what they are going through. She reminds her audience that they are not alone. It all feels very intimate when she shares on the huge screen a number to a helpline.

She clearly was a kid with big ideas, a kid who has used her platform to do good in the world. After the concert, my very tired granddaughter said, “She’s really a nice girl.”

Yes, Kennedy, she is.