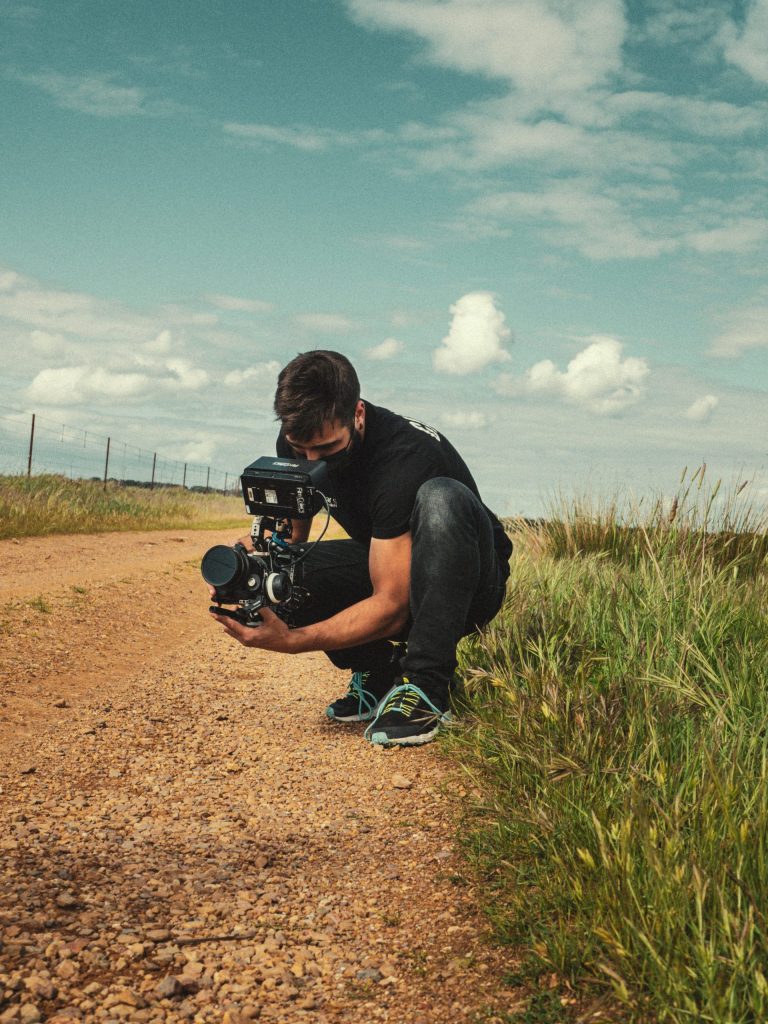 “Chupa is employing over 900 New Mexicans over the next 3 months,
which continues our strong and ongoing relationship with Netflix”,
said Amber Dodson, Director, New Mexico Film Office.

The film follows a teenager (Whitten) who, while visiting his family in
Mexico, gains an unlikely companion when he discovers a mythical
creature hiding on his grandfather’s (Bichir) ranch. To save him,
Alex, and his cousins (Verdugo & Ciarra) must embark on the adventure of
a lifetime.

Jhamal Robinson, VP Physical Production, UCAN, at Netflix said, “We’re
excited to bring Chupa to New Mexico, where a great range of fantastic
locations and experienced crews will help us bring this exceptional
story to life.”

The original screenplay was written by Marcus Rinehart, Sean Kennedy
Moore, and Joe Barnathan, with rewrites by Jonás Cuarón.

The New Mexico Film Office has released Back2One, a catchall set of
principles, general recommendations, and resources for film and
television productions operating during COVID-19. Back2One
recommendations and other COVID-Safe Practices can be found at
nmfilm.com [2].