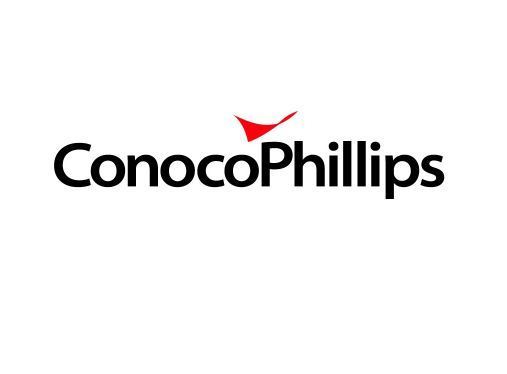 On Tuesday, we had a great online discussion with Josh Viets, the Vice President of the Delaware Basin with ConocoPhillips, as well as other employees with ConocoPhillips. ConocoPhillips recently completed a merger with Concho Resources Inc., who has had a major presence in Eddy County for a long time. This merger, as well as COVID-19 shutdown issues and new regulations, meant there were a lot of questions about the future.

Viets did an excellent job answering those questions and providing us with some reassurance as to the company’s involvement in Carlsbad and Eddy County.  He pointed out that the low carbon intensity of the oil in our area, as well as the high quality of rock, will continue to make our region very appealing. As pressure increases on environmental issues, the area’s low carbon intensity will especially play a major role.

As expected, the company has done much better in the first quarter of 2021 than it did throughout 2020. ConocoPhillips is producing 700,000 barrels of oil a day and 400,000 of them come out of the Permian Basin. They have 11 drilling rigs in the Permian, including three on the New Mexico side. They believe that number will continue to increase. ConocoPhillips currently has 400 employees in Eddy County.

We also received a highlight on some of the federal legislative issues. Federal, state and local officials were all thanked for helping make the case that the 60-day pause on almost any oilfield activity on public lands without approval from Washington D.C. was hurting communities.  At that time, the Department of Interior was overwhelmed with 100s of requests, including issues where a prompt response was important for safety and the environment. Most elements of that pause were eliminated in March, though a list of approval processes still need to go through Washington D.C.  Still, we were told that the process appears to be greatly improved.

Viets and other ConocoPhillips employees also stressed what their own company is doing for the environment. They emphasized that they are very committed to reducing methane and carbon emissions. Finally, they thanked members of this community for advocating for the oil and gas industry at a state and federal level.

ConocoPhillips has contributed hundreds of thousands of dollars to Carlsbad and Eddy County over the past few years, including with a number of food outreach programs. They are planning on doing a lot more, including supporting the new Southeast New Mexico College. We very much look forward to working with them.