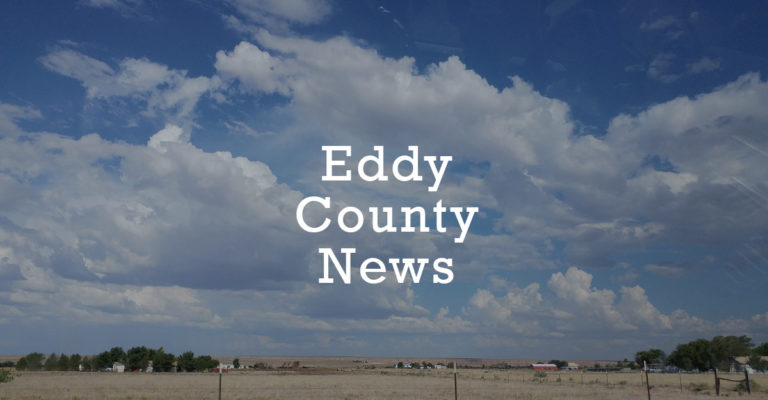 The state legislative session is ending this weekend. We’ve been providing frequent updates about our movement toward college independence, but there are a large number of other important efforts in progress as well, including bills which would be very harmful to the state.

For example, we were pleased to learn that Senate Bill 149, which would have prevented new fracking permits from being issued, appears to have not gained traction again this year. The bill was referred to the Senate Judiciary Committee on Feb. 17, and it thankfully appears to have stalled there. It goes without saying, but this bill would destroy our local and state economy.

Beyond the headline-grabbing bills, however, there are also numerous important procedures such as the annual capital outlay allocation. These financial efforts are also currently working their way through the legislative process. Our local elected officials, Representatives Townsend and Brown, as well as Senators Kernan, Griggs and Gallegos, have all been working hard for our community.

Earlier this week, we had a great meeting with Ekta Bhakta Patel and Valarie Waddle, the CEO and Assistant Executive Director of the Boys & Girls Club of Carlsbad. The Boys & Girls Club is back open for business, but is still making adjustments to make sure that COVID-19 safe practices are being followed. The club is currently hiring a Youth Development Professional and a Financial Coordinator. Please call them at (575) 885-8449 if you have any questions.

Ekta will also be one of three speakers participating in a Women’s History Month event sponsored by our local college at 2 p.m. March 18. Representative Cathrynn Brown and developer Marie Betty Blea will also be participating. You can pre-register through ZOOM by visiting NMSU-Carlsbad’s Facebook page.

Finally, congratulations to K-9 Alex and Officer Chris Charon. The duo was honored as the “most improved team” during the recent K-9 training conference. We’re honored to have such a great police department. Thanks again to Chevron and the many other community members who have sponsored our K-9 program. 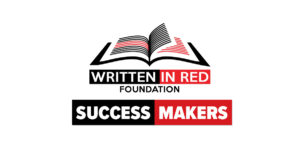 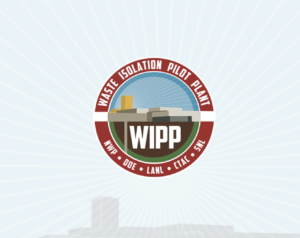