Alice Earlene Jones, a beloved Mother, Grandmother and Great Grandmother went home to be with the Lord on January 25, 2021 in Artesia, New Mexico. She had such a sweet soul and everyone who knew her loved her spirit and knew how much she loved her Lord and Savior.

Earlene was born February 6, 1936 in Shreveport, Louisiana, the daughter of Hillard and Vinnie Stewart. Earlene had one brother and two sisters. She was preceded in death by her parents, brother Robert Stewart, sisters Louise Roberts and Bobby Jean Stewart.

The family wishes to express their sincere appreciation for the Good Life facility, the staff and the Hospice nurses in Artesia, NM who took such good care of our mother.

Graveside services will be held at 2:00 PM at Fairview Cemetery in Pampa, TX for the immediate family.

In lieu of flowers the family recommends memorial contributions be made to the Alzheimer’s Association in support of a cure of this devastating disease.

As our precious mother would always say ……….. “ALL IS WELL.

To send flowers to the family or plant a tree in memory of Alice Jones, please visit our floral store.

The Journey to becoming SENM College 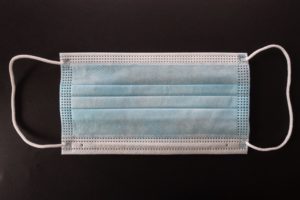 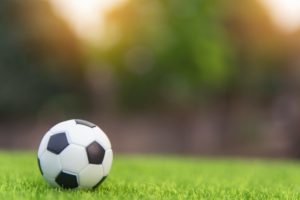 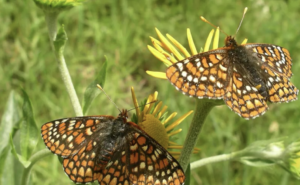 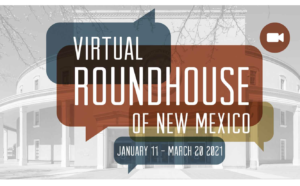 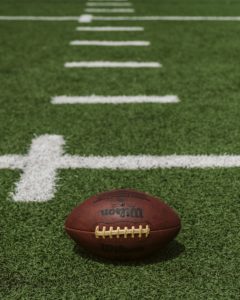