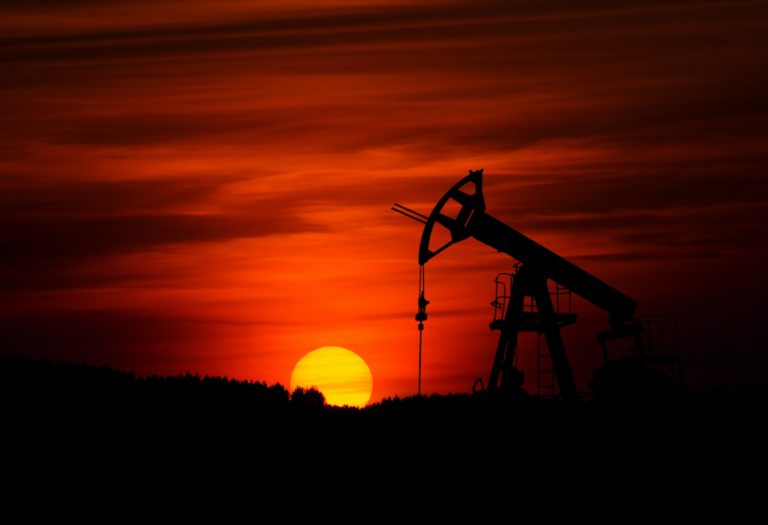 The Biden administration announced Thursday a 60-day suspension of new oil and gas leasing and drilling permits for U.S. lands and waters, as officials moved quickly to reverse Trump administration policies on energy and the environment.

“Less positive news was the recent federal executive order announcing a 60-day suspension of new oil and gas leasing and drilling permits on U.S. land, and right when things seemed to be picking up. The Interior Department did not limit existing oil and gas operations under valid leases, and many companies have stockpiled drilling permits, so much of the work going on in our oilfields will hopefully continue for some time.

We call upon all of New Mexico’s elected officials to oppose all proposals that go in the direction of eliminating drilling on public lands. Such an outcome would only punish poorer states such as New Mexico by moving more operations over to states with more privately-owned land, such as Texas.  Environmental efforts must always be balanced with consideration of economics and fairness.”

Photo by Zbynek Burival on Unsplash 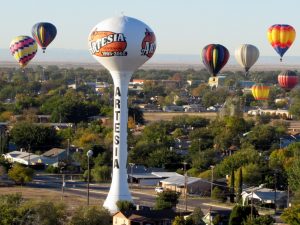 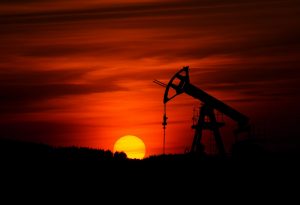 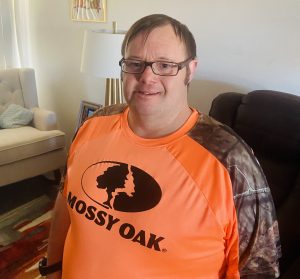 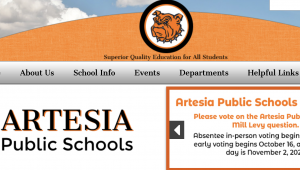