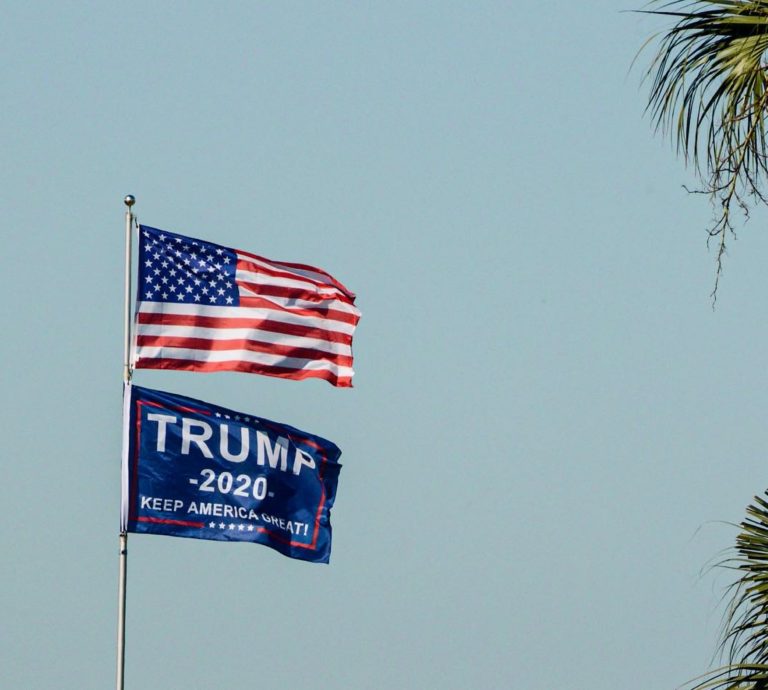 On the very day that New Mexico electors met in Santa Fe to formally cast New Mexico’s electoral votes for president, President Donald Trump’s campaign filed a lawsuit over New Mexico’s use of drop boxes in the 2020 elections.

The federal lawsuit claims that New Mexico Secretary of State Maggie Toulouse Oliver violated the state election code by permitting voters to deposit completed absentee ballots in drop boxes at voting locations rather than handing them to the location’s presiding judge in person.

Drop boxes were installed around the state this fall with federal funding from the CARES Act in an effort to reduce numbers of voters congregating at voting locations in the midst of the COVID-19 pandemic.

The Republican Party of New Mexico sued over the state’s use of drop boxes in October, demanding video monitoring for all drop boxes and accusing two county clerks of lax security measures. The party withdrew its complaint after Toulouse Oliver’s office reiterated previously issued guidance to county clerks on their use.

While admitting that drop boxes are not part of the election code, the lawsuit argues that the drop boxes should be subject to the same requirements as “secured containers” under the law.

The complaint asks the court to order a delay in certifying New Mexico’s electoral vote, which took place Monday, and mandate a statewide canvass of New Mexico’s absentee ballots, including investigations into every voting location where a drop box was implemented.

The Trump campaign also seeks to segregate all absentee ballots deposited in drop boxes and for those voters to be contacted to confirm that they, a family member or a caretaker dropped it off personally, and the invalidation of “illegal drop box ballots” or even all the absentee votes cast in a particular county.