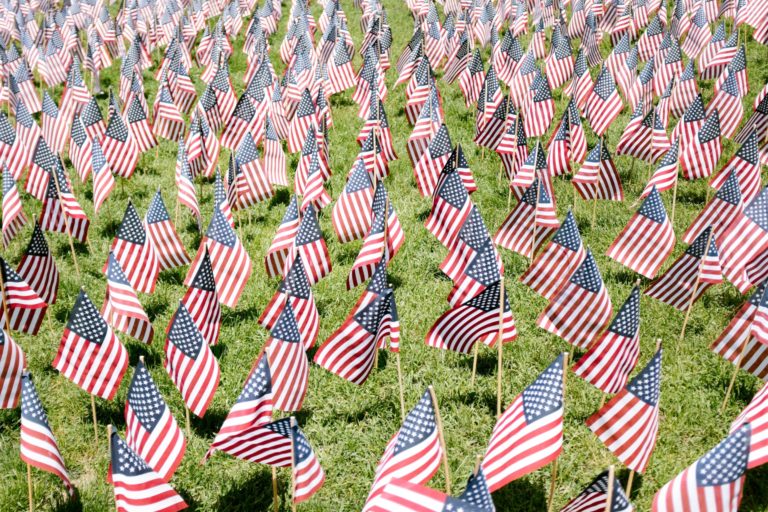 As we reflect back on the many trials of 2020, we should take a moment to think about the men and women who continue to put themselves at great risk while away from their loves ones to ensure our safety and freedom. There are those who have taken on, and those who are taking on, trials far greater than many of us will ever experience. To all of our veterans, we say thank you.

We are still incredibly honored to have several World War II veterans who live in Carlsbad. We are trying to develop a list of our World War 2 vets here and appreciate your assistance. The list includes Calvin Crow, Johnny Wilson, Bill Fuson and Bob Scholl, who served in the occupation army of Japan.

Fuson, 95, served with Company E, 20th Infantry. When he came home, he worked as a welder at the mines and was a deacon for more than 70 years. He’s a great example of the veterans who continued to give to their community long after their term of service ended.

Visit the Carlsbad Museum & Art Center to learn more about Alejandro Ruiz,who received the Congressional Medal of Honor from President Harry Truman. On April 28, 1945, Ruiz’s unit was pinned down by machine gun fire. He charged the pillbox and was able to neutralize the risk, saving numerous lives of his fellow United States soldiers. While at the museum, please visit the exhibit about the men here who were part of the Bataan Death March.

To our Korean War and Vietnam War Veterans, we say thank you. Numerous Vietnam vets such as Danny Villescas John Wixom and Steve Angell continue to serve this community every single day and make Carlsbad what it is. Carlsbad’s Hugh McIlwee saved the lives of three sailors in the Gulf of Tonkin. Because of this brave act, he was offered the Navy Star medal, which he declined.

We also thank the many Carlsbad residents who served with honor during both Iraq conflicts and in Afghanistan.

Among them, Senior Airman Jason D. Cunningham lost his life in Afghanistan while saving ten lives. He was posthumously awarded the Air Force Cross on Sept. 13, 2002. Cpl. James “Heath” Pirtle lost his life on Oct. 4, 2003. We will not forget their courage or sacrifice.

Finally, thank you to the Carlsbad residents who served during times of peace, often when the risk was only slightly less than in times of war. Our local veterans are responsible for so many individual acts of heroism that have taken place throughout our nation’s history that there would not be space in any newspaper to list them all. So many of those acts of bravery were likely only ever known to just a few.

A very sincere thank you to all of our current and former veterans – we will never forget everything you’ve done for us. 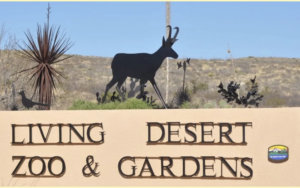 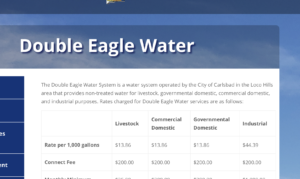 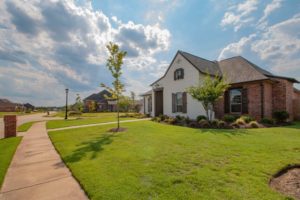 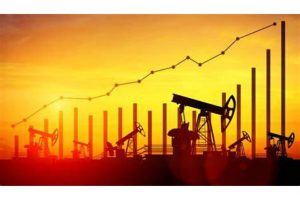 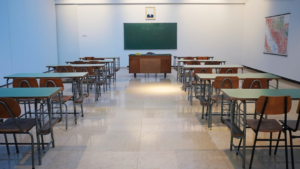