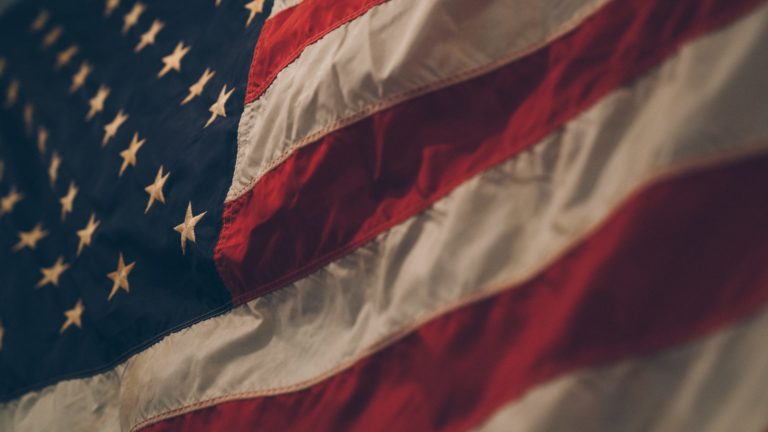 Two of the biggest victories in Eddy County were, unsurprisingly, Eddy County Sheriff Mark Cage and Eddy County Treasurer Laurie Pruitt. According to the unofficial county totals, Pruitt received 16,266 votes, or 72.9% of the vote in her victory over Rose Garcia. Cage received a hearty 17.297 votes, or 77.6% of the vote, in his win over Donald Cantrell. Congratulations to both Cage and Pruitt. Thanks to Cantrell and Garcia as well for their willingness to run for local office.

Our legislative delegation in Southeastern New Mexico will also have familiar faces. Representatives Jim Townsend and Cathrynn Brown both ran uncontested, as did Senator Gay Kernan. David Gallegos will be a new state senator in District 41, and we’ve worked with him for many years as a Representative. Senator Ron Griggs solidly won his election over Democratic challenger Darren Kugler. Thank you to Senator Gregg Fulfer for his service as a state senator.  He did a great job representing the citizens of Eddy County.

We have a great team of representatives and senators serving Carlsbad and Southeast New Mexico.

On the County Commission, Republicans Fred Beard and Jon Henry, and Democrat Sarah Cordova, all went uncontested in the general election. Beard unseated incumbent Larry Wood in the Republican Primary. Cordova will take the spot formerly held by Susan Crockett, who wasn’t able to run again due to term limits. Susan has done an incredible job for the community of Carlsbad and we know she’ll stay involved. We look for great things from her in the future.

There were, of course, larger changes as to who will represent Carlsbad on the federal level. Republican Candidate Yvette Herrell received 54 percent of the vote and unseated Democratic rival Xochitl Torres Small. This was one of the most expensive races in state history. Democrat Ben Ray Lujan defeated Republican Mark Ronchetti to occupy the U.S. Senator position formerly held by Tom Udall.

There were also two constitutional amendments on the ballot. One of them will change the Public Regulation Commission from an elected five-member commission to an appointed three-member commission. The other amendment gives the New Mexico Legislature the power to shift election cycles for certain offices. While Eddy County voters largely opposed these two proposals, both amendment proposals likely passed at the state level.

As of the submission of this piece, no official announcement has been made in the race for President, with votes still being counted in several swing states. However, more than 75% of Eddy County voters cast their ballots in support of President Donald Trump.  You can view all local results at https://www.co.eddy.nm.us/219/Elections-Voter-Information and clicking on the “2020 General Election Unofficial Results” tab. We will keep you updated as more information becomes available. 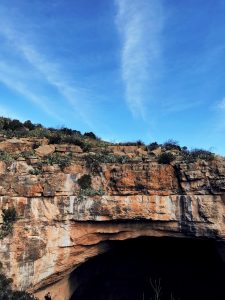 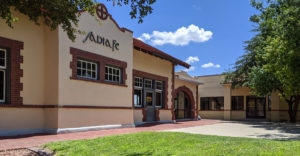 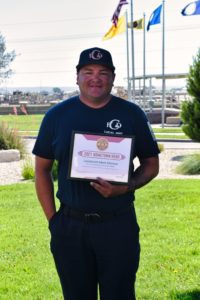 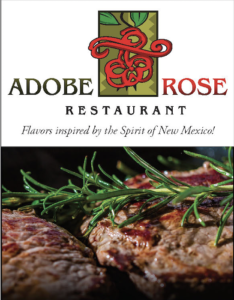 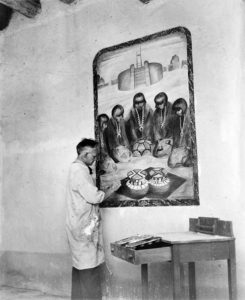