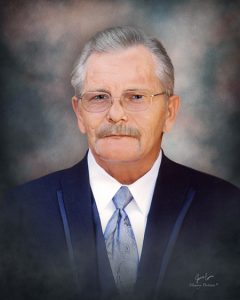 Michel was born September 28, 1961 in Yuma Arizona; the son of James Cannon and Carol Inman Cannon.

Michel fought many battles with his health throughout his entire life, but despite that, he was always cheerful, compassionate, and always willing to lend a helping hand to those in need. He enjoyed painting, and when he was able, he loved going dancing.

He was preceded in death by his parents, a brother Anthony Cannon and a grandchild Jordyn Kirk. 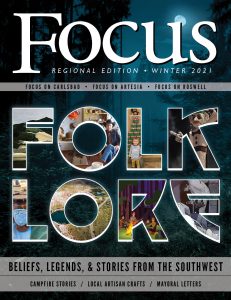 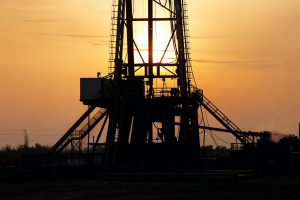 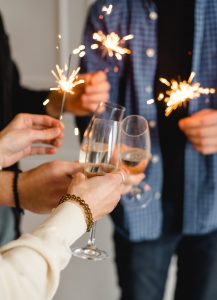 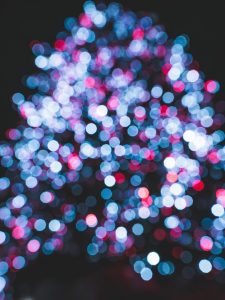 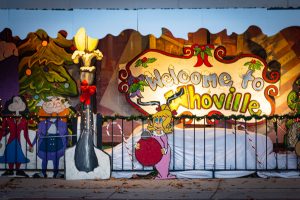 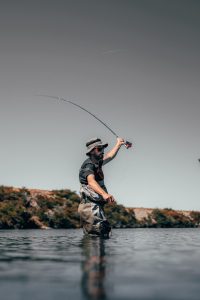